A Colombian Columnist Writes That He Prefers To Be Peruvian 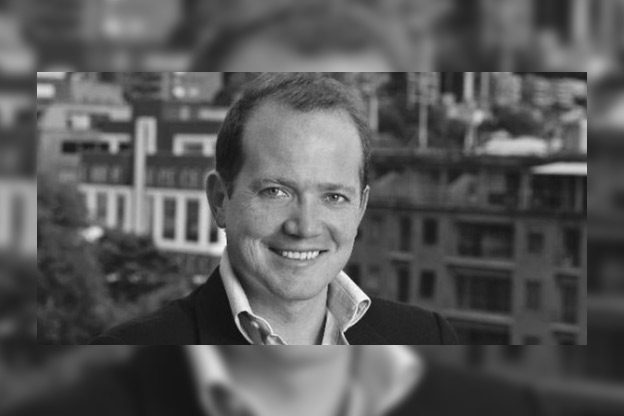 A Colombian writer and columnist’s first goal of 2019 was to become a Peruvian citizen, since, according to him, he would prefer to be related to the Inca land rather than his own country.

His name is Daniel Samper and he made these confessions in his column published this week in Semana magazine, according to RPP Noticias.
“Although he confesses that his goal [of becoming a Peruvian citizen] did not materialize, he does show admiration for recent events in the political arena. One of them, the preventive prison of the Popular Force leader, Keiko Fujimori”, informed the aforementioned media.

He also expressed surprise at the resignation of the former prosecutor of the nation, Pedro Chávarry and that he would prefer to be a compatriot to La Tigresa del Oriente and Wendy Sulca than of the corruption characters in Colombia.

“I prefer to be a compatriot of La Tigresa del Oriente rather than La Gata del Norte, Enilce López,” he wrote. The latter is a Colombian entrepreneur who gained notoriety in the political arena after it was revealed that she contributed money for the campaign that led Álvaro Uribe to the presidency. Since 2006, she has been detained by order of the Public Prosecutor’s Office, accused of money laundering and homicide, said RPP Noticias.
Samper also promoted the hashtag #EsMejorSerPeruano, which is a trending topic on Twitter.

Peruvian with Parkinson’s Chases the Olympic...