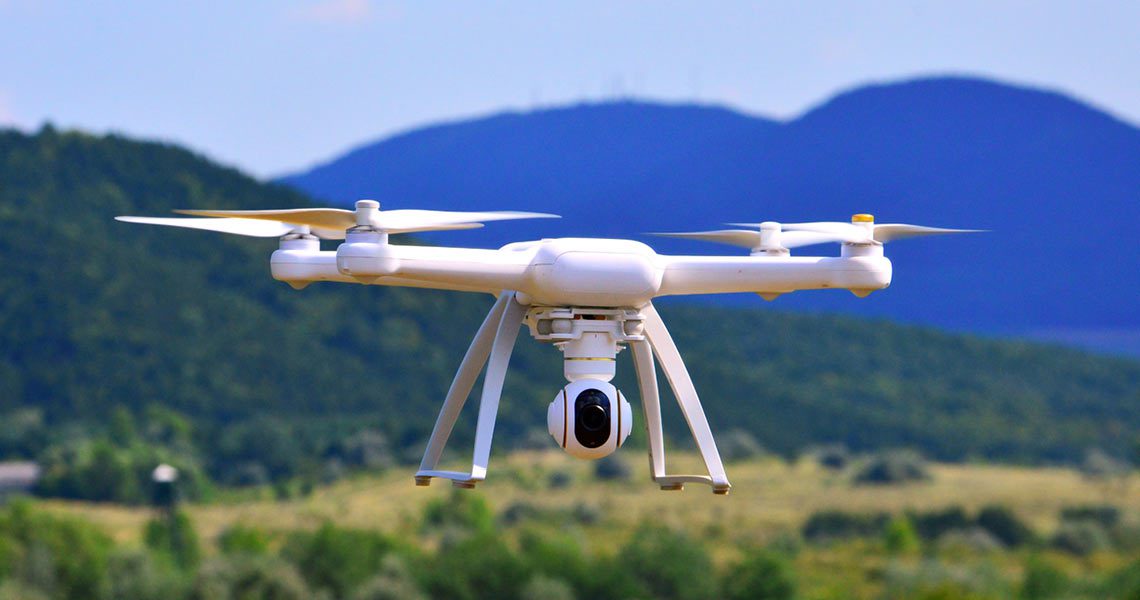 Last week, and for the second time in 2018, scientists from the Geophysical Institute of Peru (IGP) and the Pontifical Catholic University of Peru (PUCP) overflew the Sabancaya volcano in full eruption using a drone equipped with sensors, passing through the eruption column and obtaining images of the crater, as well as measurements of the gases and particles that the volcano has been expelling.

This activity was carried out within the framework of the project “Monitoring active volcanoes using unmanned vehicles”, financed by Innóvate Perú, according to information from El Comercio.
“Led by Dr. Danny Scipión, scientific director of the IGP and principal investigator of the project, the work team went first to the foothills of the Hualca Hualca mountain. At that point, located 7 km from Sabancaya, the operations area was established, from which the drone took off towards the crater of the volcano”, the aforementioned media explained.

Last September, a first mission was carried out in Sabancaya and the first images of the crater were obtained as soon as the eruption started. “We have optimized the performance of our drone and its flight capacity in relation to what was done in September”, Dr. Scipión said.

As planned, the next visit to the Sabancaya will take place at the end of the next rainy season, with the purpose of carrying out new overflights and obtaining more information for the subsequent elaboration of scientific articles, as was stipulated from the beginning in the presentation of the project before Innóvate Peru.

Join our Patreon Community to support more content like this, and help us promote all the great things Peru has to offer!
droneinvestigationsabancayasciencescientific explorationscientific investigationvolcano
FacebookTwitterWhatsappEmail