A Rare Species: Have You Heard of the San Lucas Marsupial Frog

by Traveling and Living in Peru September 9, 2019 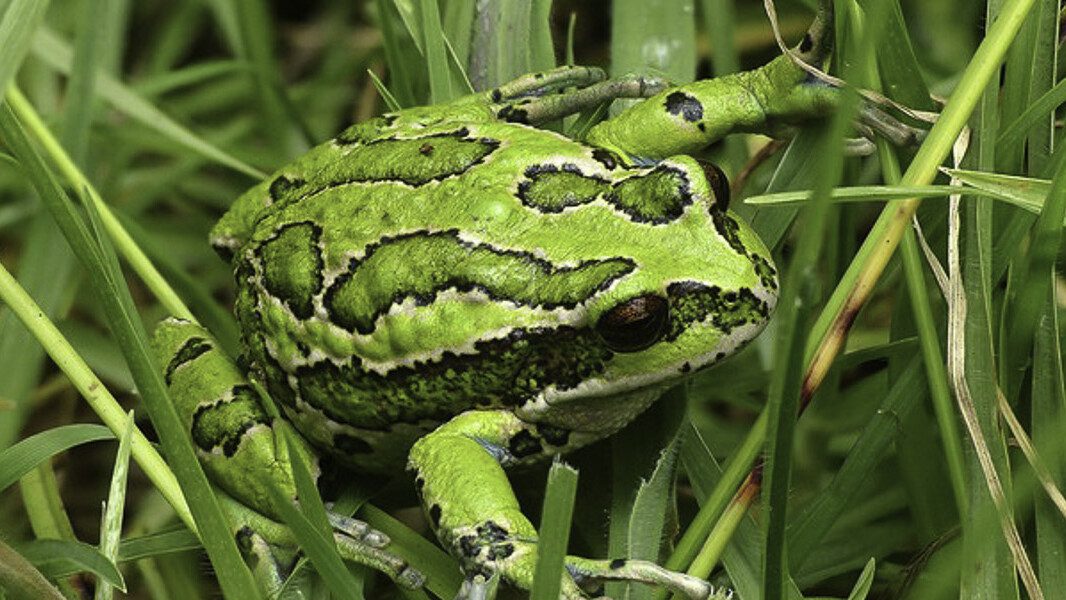 Though it is not at risk of extinction, this is a rare species due to habitat loss and pollution. Like all members of the Hyla family, they have suckers on the fingers. This frog has very colorful green and brownish legs, and they measure about six centimeters long.

They live in warm and humid areas within the Andes. They begin their egg stage in the water, where they will remain until they become terrestrial adults. As the tadpoles grow, the gills disappear, the posterior and anterior legs develop and the tail contracts. Over time, the tadpole becomes a frog. The female of the Andean frog has a dorsal bag where the eggs are incubated until birth, which occurs in the advanced tadpole stage. During embryonic incubation, females become very large. They can incubate up to 250 embryos. At birth, tadpoles are just two centimeters long and are released into the water. Three weeks later, their hind legs will be developed, and they reach the size of an adult after a year of metamorphosis.

Although not abundant, these frog populations are not threatened with extinction. However, other Andean frogs are considered in a vulnerable situation: the Mantaro frog (Batrachophrynus barchydactylus) and the Junin frog (Batrachophrynus macrostomus), are two similar species that are at risk, both of which are protected in the Junin National Reserve. In general, the frogs of the Andes are considered in a rare situation due to the constant alteration of their living space and the contamination of the waters where they live.

You can find these frogs in the Andean region, from Colombia to Chile and Argentina, through Peru.

Join our Patreon Community to support more content like this, and help us promote all the great things Peru has to offer!
flora and faunaJuninwildlife
FacebookTwitterWhatsappEmail

6 Things to Know About Amantani and Taquile Islands...

Traveling to the Peruvian Amazon (the...