If you are an admirer of classical art you are probably also a fan of the Prado National Museum of Spain, which safekeeps one of the world’s finest collections of Italian, Flemish and Spanish art.

Along with the masterful brushstrokes from Diego de Velázquez and the daring creativity of Francisco de Goya, the Prado National Museum, placed in the heart of Madrid, also embraces the mastery of the Spanish baroque painters, whose compositional formulas were so extraordinary that they gave rise to valuable art styles which still flourish beyond the sea.
Francisco de Zurbarán, Bartolomé Esteban Murillo, José de Ribera, Francisco Pacheco or Luis de Morales are some of the art masters whose paintings are displayed on the walls of this neoclassical style building dated 1819 which will celebrate its Bicentenary in 2019 as one of the most important museums in the world.

The 16th and 17th centuries certainly represented a major era for the Western art history, when formal European art styles such as Mannerism, Naturalism, Baroque and, of course, the technique of Chiaroscuro, acted as the main protagonists for the fine arts scene.
Spanish artists were not the exception and were also influenced by these captivating styles and techniques, becoming great representatives of baroque painting due to their artistic abilities and masterful use of the light, especially on dramatic illumination. In the same manner, although none of them visited the new continent, their compositions largely influenced the local art across the seas, since several of their copies and paintings commonly embarked from the Seville and Cadiz ports to America, along with more valuable and significant Italian and Flemish art pieces.

Eventually, with the passage of time, these carefully preserved series of outstanding paintings of this artistic legacy in America, has allowed their admirers to establish a direct visual dialogue, as well as a better understanding and appreciation of the stylistic similarities and iconographic elements from the diverse Colonial art styles.

In their maturity, these local art styles embraced their own characteristics, displaying their fascinating self-character and criteria and becoming an internationally renowned art style.

In fact, major historic buildings of the Peruvian capital custody and display excellent series of paintings from Francisco de Zurbarán, the Sevillan artist who reached his best achievements through fully spiritual compositions for peaceful veneration and by becoming the most influential baroque painter for America.

For instance, the Basilica of San Francisco – a remarkable colonial style building – preserves The Twelve Apostles painting series and paintings of the Virgin Mary and Christ. The beautiful Monastery of the Conception holds two main painting series, Sons of Jacob and Seven Archangels, this last one attributed to a Zurbarán follower.  The Convent Padres Camilos de la Buena Muerte carefully conserves the painting series Founders of the Religious Orders – this includes 13 paintings, some of which are attributed to Juana Valera y Escobar, a local painter from Lima and finally the Monastery Our Lady of the Prado displays a Christ Composition.

The art influence between these two continents is quite a remarkable feat and we are lucky to hold many of these important pieces in the art museums and historical buildings of Lima.  A special thanks to the Prado National Museum in Madrid.

An invaluable art patrimony, in synergy with the Prado National Museum. 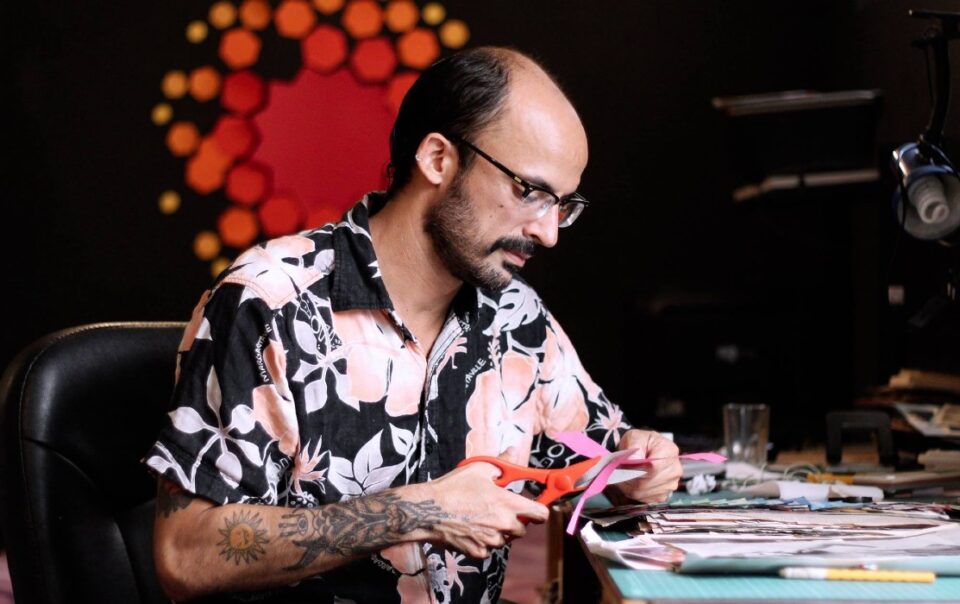 August 23, 2017
What Is Peru’s Favorite Hotel Booking Website?
Previous Article
San Marcos Seeks to Be the Best University in Peru
Next Article