Specialists and locals have been fighting for conservation efforts for more than a decade. The mandate was announced during COP25 in Madrid and should prevent mining projects within the Ausangate area.

After consultations with communities in the area, Peru’s Service for Natural Protected Areas (SERNANP) established the Ausangate Regional Conservation Area (ACR), reports Andina. Government representatives made the announcement during the COP25 event in Madrid.

The designated area includes an ecosystem within the Pitumarca, Checacupe and Ocongate districts in the Quispicanchi y Canchis provinces in Cusco. The 66,000 hectares area includes the Ausangate range, the Sibinacocha lake, and surrounding wetlands. The mountain range includes the Quelccaya glacier, one of the most important tropical glaciers in the world, which has been melting steadily over the years. Ausangate is part of the larger Vilcanota mountain range.

Vinicunca, commonly known as Rainbow Mountain, will also be part of the protected area.

According to Cusco’s manager for natural resources, the measure to protect the area does not guarantee that mining projects hoping to extract lithium will be banned. Cusco’s governor, Jean Paul Benavente, however, says that permits for these projects should be declined in order to comply with the measure.

The area provides more than 50% of Cusco’s drinking water. The dam in the Sibinacocha lake is also the provider of hydroelectricity in times of drought for Puno, Cusco and Apurímac. Andina reports that the measure guarantees water for 150,000 people. But, for how long and what are the consequences of the melting glaciers?

According to Mongabay, negotiations to create the protected area began in 2008. The announcement made no indication of the steps that will be taken to consider the rapid pace with which the glaciers are melting and the subsequent rise of lake waters. According to U.S. geologist Lonnie Thompson, who has studied the area for decades, the Quelccaya glacier’s retreat is approximately 200 feet per year.

The protected area is also home to seven endemic plant species, among other fauna considered endangered, and is a strategic area for the conservation of the vicuña. To learn more about the conservation efforts of the Ausangate area, read Mongabay’s report.

Discover Cusco with this deal! 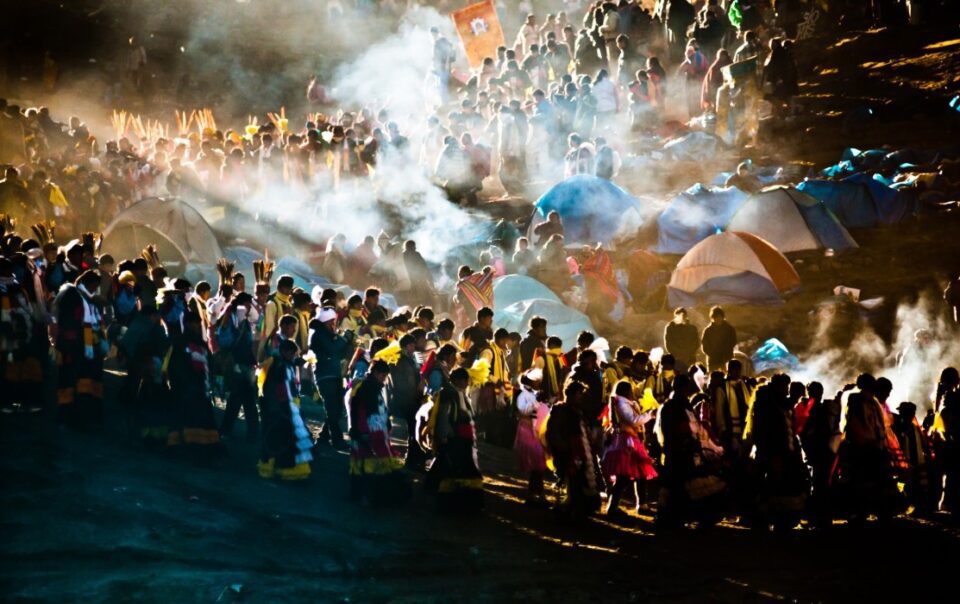 Five Museums to Visit in Cusco 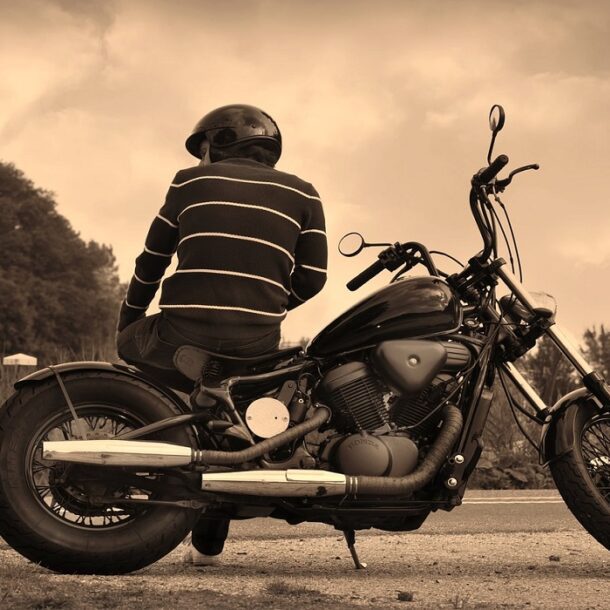 Riding a Motorcycle in Peru Can Be Pretty Amazing
Previous Article 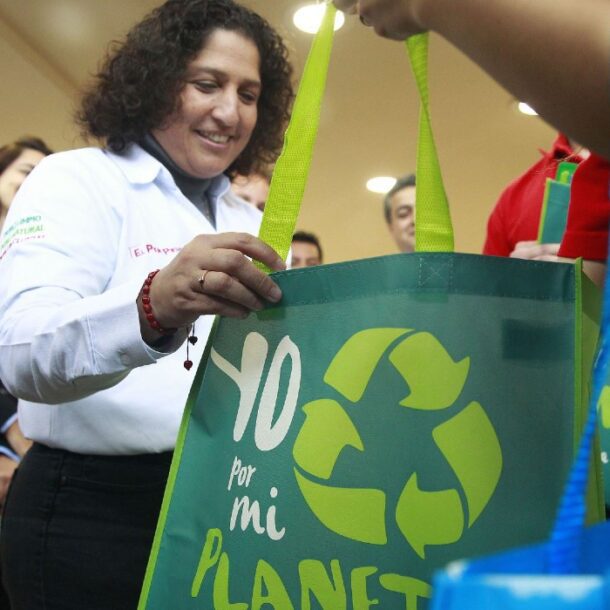