Barranco Gets A luxurious Lift 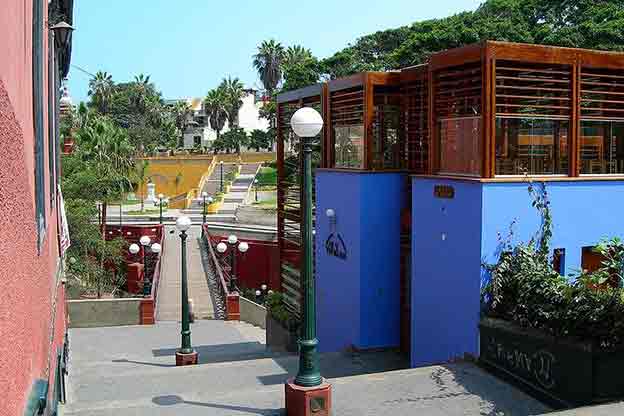 Barranco is considered to be the only district of Lima that maintains its original characteristic traits, and that is why Diego Rosselló, a retired owner of a high-end marble, granite and tile company, decided it was perfect to launch his new business.

According to an article published in the Wall Street Journal, he and his wife purchased in 2016 an abandoned building which used to be a hotel in the late 19th century.

After luxurious restorations, they moved into this 11,826-square-foot house in 2018. In addition, it has three bedrooms, for baths, with a 5,382 square-foot space on the first floor, meant for events.

“The story of the Rossellós’ new home is the story of Barranco itself. A small district perched atop a cliff overlooking the Pacific, it was the premier beach getaway for members of Lima’s high society from the 1870s into the mid-20th century”, the aforementioned media described.
Nowadays the Barranco district residences along the coast have been replaced by luxury apartment buildings. Others have become hotels, restaurants and bars.
Nevertheless, some locals are worried these changes are a threat to the district’s character, but the truth is that the majority is pleased because of the increased values their properties are experiencing.

Join our Patreon Community to support more content like this, and help us promote all the great things Peru has to offer!
Barrancodistrictluxuryrenovations
FacebookTwitterWhatsappEmail

10 Things You Should Know Before...