Can Lima Handle Eight Massive Events in One Day? 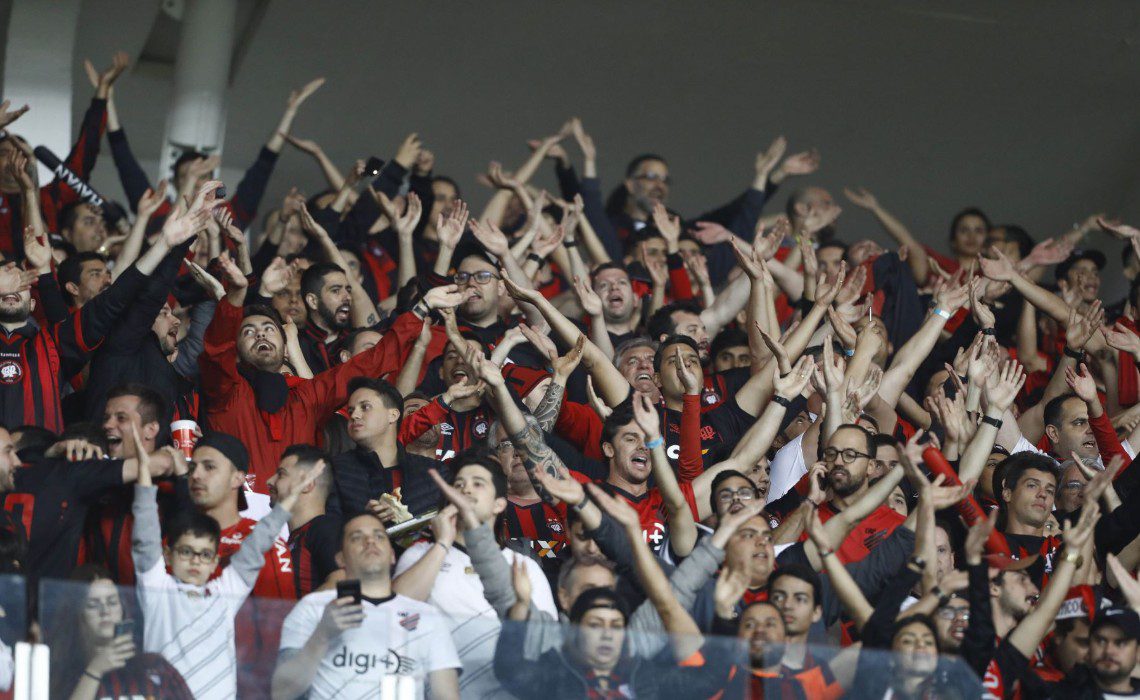 An international soccer final, a march for women’s rights and a handful of concerts. Will Lima, and its residents, be able to handle the traffic? Does the city have the security in place for all events?

Saturday, November 23 is a big (chaotic) day for Lima. It’s not the first time the capital city has hosted multiple events with large crowds, but this is an exceptional case. Eight are the events that will take place almost simultaneously on Saturday afternoon and evening. Will Lima come out of this unscathed?

Indeci, the National Institute of Civil Defense, is unsure itself. During a morning interview, Pedro Díaz, the director of Indeci Callao said Lima is not prepared to handle such a situation. He said this number of events means moving more than 100,000 people across the city, something that surpasses the capabilities of the city’s infrastructure.

A few hours later, the director of Indeci, Jorge Chávez, corrected Díaz’s statement, saying to Canal N: “Lima is prepared to organize events of this magnitude simultaneously. I apologize, in that sense, for those statements (by Pedro Díaz). There was misinformation in regard to his statement.”

The main concern is whether security serviced by the national police will be appropriately distributed between the events. Díaz mentioned that if there wasn’t enough police for all events, Peru’s armed forces will be called in. Chávez reassured that all parties involved in the organization of each event are coordinating appropriately.

Indeci, of course, is asking for residents to think twice about any trips around the city after 5pm. With closed streets and numerous cars commuting across the city, people not attending the events should consider carpooling or staying put.

Join our Patreon Community to support more content like this, and help us promote all the great things Peru has to offer!
copa libertadoreseventsLimapolicesecuritysoccer match
FacebookTwitterWhatsappEmail