China Will Promote More Cooperation With Peru In Infrastructure Projects 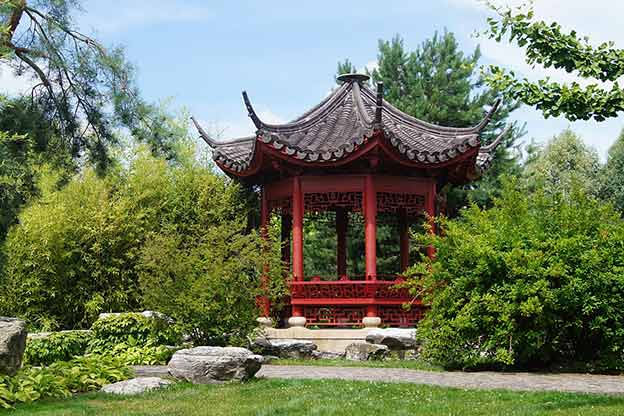 The Chinese are interested in cooperating with Peru in roads, ports, airports, and communications.

China has a positive assessment of Peru as a destination for investment and will promote increased cooperation in the field of infrastructure.
This was said by the National Development and Reform Commission (NDRC), the highest economic planning body of the Asian giant, according to Andina News Agency.
“Li Bin, in charge of the Directorate of International Cooperation of the NDRC, said that Peru is the second largest Chinese investment destination in Latin America with an amount that reaches $18,400 million US dollars, invested mainly in the mining and energy sectors”, wrote the news agency.
Currently, there are more than 100 Chinese companies with branches in different parts of Peru, according to Bin, who in addition hopes to strengthen the relationship with Peru in the context of “Una Franja, Una Ruta”, an initiative promoted by President Xi Jinping to connect Asia with Europe, Africa, and Latin America.

The main interest of China in Peru is that of an economic cooperation in the field of infrastructure. This includes areas such as roads, ports, airports, communications, and others.

Also, mining is in the eye of the Chinese, as well as energy. “We promote the production and investment capacity. We are going to promote more cooperation in infrastructure with Peru” said the NDRC representative.

China Chooses Peru As "Best Tourism Destination Of The Americas"

Join our Patreon Community to support more content like this, and help us promote all the great things Peru has to offer!
Chinaconstructionenergyinfrastructureinvestmentminingportsroads
FacebookTwitterWhatsappEmail

Swissôtel Lima to Invest US$5 Million...