Home Environment Coca Cola, Pepsi And Nestlé Represent 45% Of The Plastic Pollution In The Ocean
EnvironmentMiscellaneousThe latest news about Peru

Coca Cola, Pepsi And Nestlé Represent 45% Of The Plastic Pollution In The Ocean 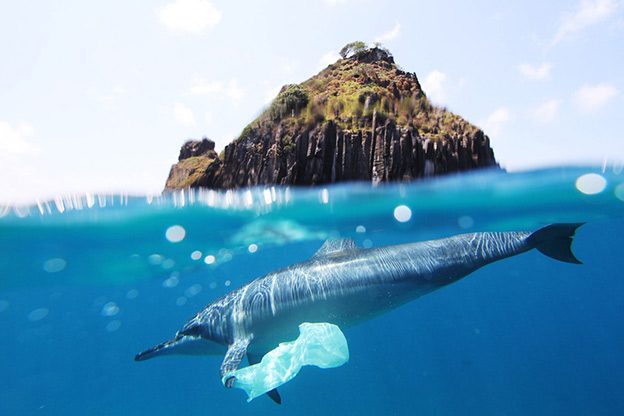 The NGO Greenpeace carried out an investigation in which they organized 239 plastic collections in 42 countries and it was determined that Coca Cola, Pepsi and Nestlé brands were the most present in the polluted oceans.

“Despite the efforts of society to reduce the consumption of plastic; the industries, apparently, are not aware of this situation”, Perú Retail wrote.

“Break Free from Plastic” is the name of Greenpeace’s movement that in this opportunity analyzed a total of 187,000 pieces of waste recovered from the oceans.

“According to the report, the biggest polluter was Coca Cola, the brand was found in 40 of the 42 countries participating in the investigation”, the aforementioned website said. “In the same way, the presence of PepsiCo and Nestlé was also found. These three brands represent 45% of the plastic pollution in the ocean”, they added.

This study also included diving to the deepest point of the ocean, the Marianas trench, and they surprisingly found (at 10,935 meters deep) plastic bags and candy wrappers.

“It has been disappointing to see that there is contamination of human origin in the deepest point of the planet,” they told Reuters, according to Perú Retail.

Join our Patreon Community to support more content like this, and help us promote all the great things Peru has to offer!
greenpeacepalsticpollution
FacebookTwitterWhatsappEmail

Uranium Mining in Peru: A Classic...