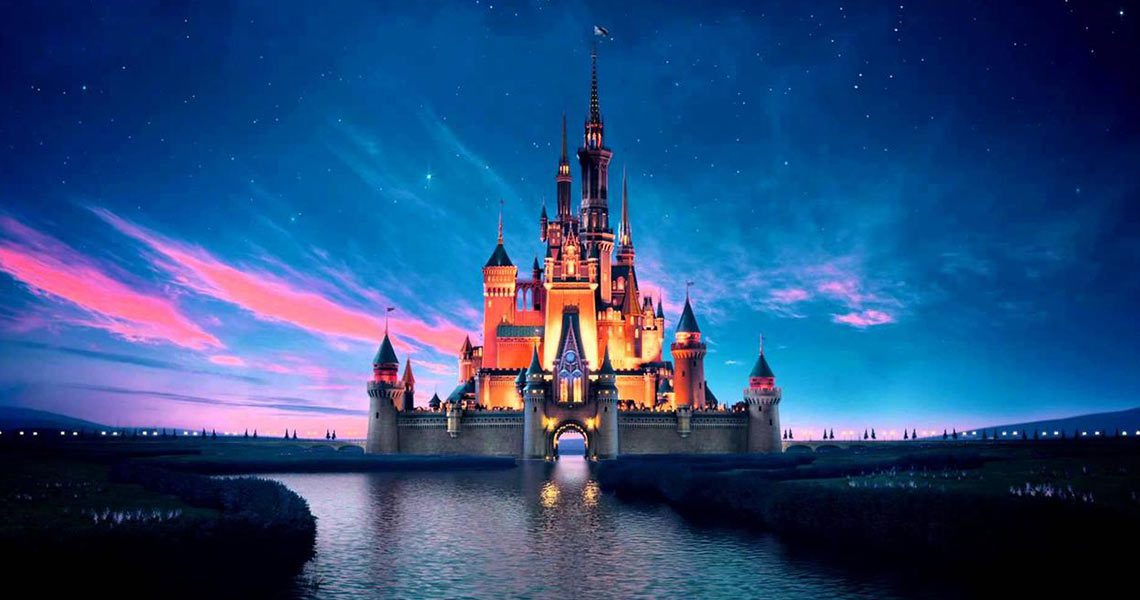 Walt Disney Company CEO, Bob Iger, revealed that a new streaming channel called Disney+ will be launched soon with original productions that will compete with Netflix.

“According to information that Disney shared, Latin America would no longer have to wait until 2021. Disney Plus will arrive in 2020 so that we can all enjoy a varied and attractive catalog of series and movies”, El Comercio said.

In the United States, the service will be launched by the end of this year with a single subscription plan of $7 US dollars per month after a free trial period.

“Disney+ promises to provide up to four simultaneous uses on different devices in the account, all of them in 4K quality. On the other hand, if you want to have four simultaneous transmissions on Netflix, you must pay 44.90 soles in Peru, while the basic plan reaches 24.99 soles”, El Comercio wrote.

In addition, Disney+ will allow the creation of profiles within the platform, and the configuration of a “Children’s Mode” with a more colorful interface. It will also offer content for children aged 7 years and under.

Will Peru Be Affected By Netflix’s New Rates?

Join our Patreon Community to support more content like this, and help us promote all the great things Peru has to offer!
disney
FacebookTwitterWhatsappEmail

Miguelito From “Coco” Will Arrive In...