Home Environment In just 40 years, more than half of the world’s wildlife has disappeared
EnvironmentThe latest news about Peru

In just 40 years, more than half of the world’s wildlife has disappeared 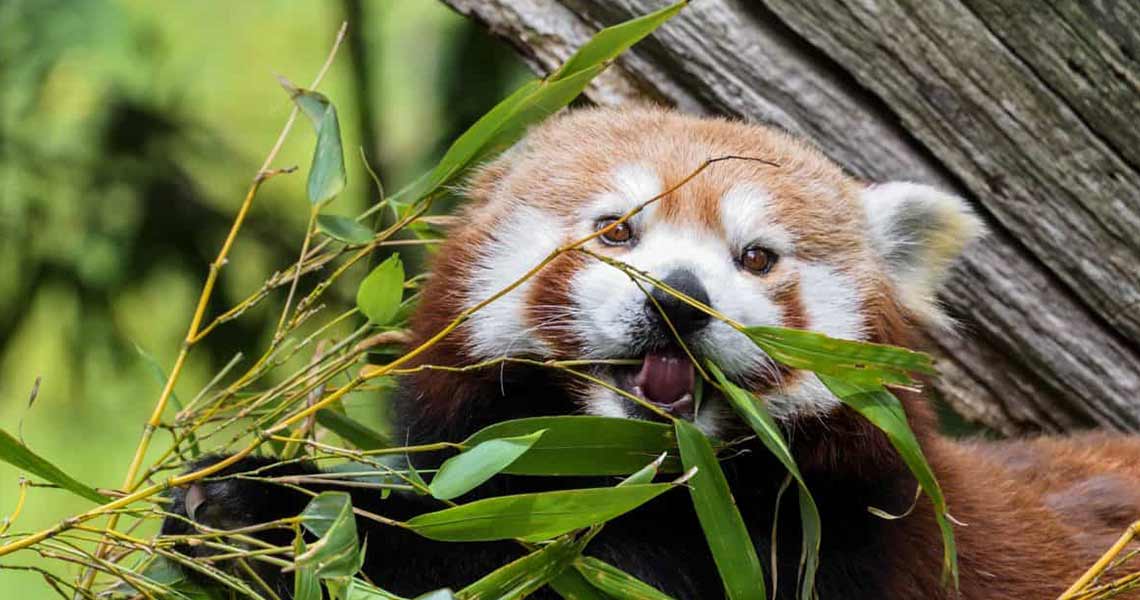 A report published by the WWF said that more than 53% of the wildlife in the world’s forests have disappeared in only 40 years.

“Humanity is killing the Earth’s greatest natural ally in the fight against climate breakdown, our forests, according to the report by the WWF”, you can read in Independent, which is why organizations like these are calling on the world leaders to declare a planetary emergency.

In addition, WWF believes that climate change needs to be stopped, as well as nature and food systems need a revision all over the planet.

“The report, ‘Below the Canopy’, written jointly by WWF and ZSL, found the drops in wild animal and bird populations were greatest in tropical forests such as the Amazon rainforest, where there is the most wildlife to lose”, Independent explained.

Populations of birds, mammals, amphibians and reptiles have declined, on average, by 53% between 1970 and 2014, the article said. Also, it is known that these animals live mostly in forests, which are also vital for the planet’s health helping to absorb greenhouse gases.

“When animals are lost from forests this has severe implications for forest health, the livelihoods of more than a billion humans who depend on forests, and our opportunity to mitigate against climate disaster,” WWF said, according to Independent.

Join our Patreon Community to support more content like this, and help us promote all the great things Peru has to offer!
Amazonforestswildlife
FacebookTwitterWhatsappEmail