The Señor de los Milagros procession won’t take for the first time in 70 years. Join our virtual experience to learn about this incredible Peruvian tradition.

Considered one of the largest events in the world, the procession of El Señor de los Milagro is a sight to behold. Because of the COVID-19 state of emergency, the venerated image will not be taken to the streets this October (only the second time in 333 years to have happened). Join us on this special virtual experience as we learn about this incredible tradition from Capuchin Franciscan Friar Hugo Mejía Morales.

We will send you the payment link via email.

The presentation will be live via Zoom.

Born in Lima, Friar Mejía Morales began his formation as a Capuchin brother in 1992. Ordained a priest in 1999, he had various responsibilities in two parishes in Lima. In 2001, he was sent to Rome to work in the Statistical Office of the Order; upon his return in 2008, he held the position of Director in the “City of the Children of the Immaculate” (founded in 1995 by Fr. Iluminato, a Capuchin).

In 2012 he was elected General Councilor of the Order in Rome for the Latin American area until 2019; in these years he also served as Secretary of Missions of the Order. He is currently the superior of the “San Pedro” fraternity (friary) of Chorrillos.

The intense devotion for the Señor de los Milagros (The Lord of Miracles) began with an earthquake that hit the Lima, Peru area in 1655. Buildings throughout the city were destroyed, but one of the few structures left standing was an adobe wall behind the High Altar of the Sanctuary and Monastery of Las Nazarenas, located in the historic center of Lima.

On this wall was a painting of Jesus Christ made by an African slave from Angola in the 17th century. Considered a miraculous occurrence, the image came to be known as El Señor de los Milagros. It would go on to withstand another large earthquake in October of 1746.

Hundreds of thousands of worshippers, most wearing a purple habit with a white rope, pay tribute to the image every October as the procession circles downtown Lima. This is why October is considered the purple month in Peru.

Register for the virtual experience! 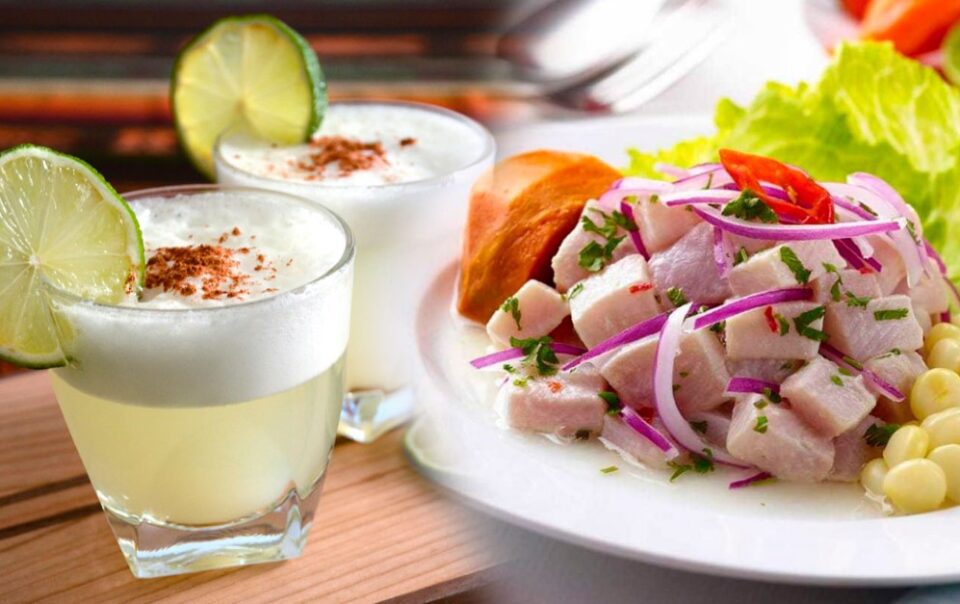 Peru in Your Kitchen: Learn How to Make Ceviche and the Perfect Pisco Sour 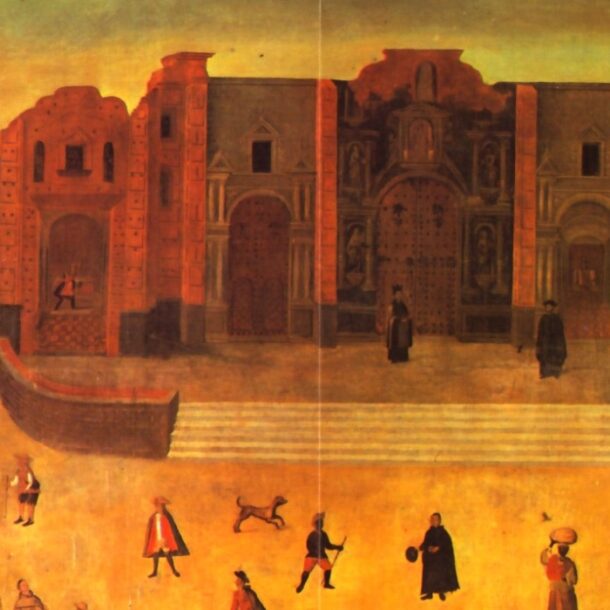 The Great Lima Earthquake of 1746
Next Article