We can all agree that textbook Spanish prepared us for living abroad in a Spanish-speaking country, right? NOT!

Ain’t language a wonderful thing? Yes, I know, I said ain’t, but that’s the joy of knowing slang and the subtle art of communicating more naturally with those around us. As one who loves to talk with others, I am guilty of taking on accents, words or phrases quite easily if I am in one area long enough. I can’t tell you how often I say pucha (darnit) now, but it’s often enough to learn to never say that in Mexico.

My first lesson in words that don’t mean quite what you think they mean was during my first visit to Peru in 1995. As a young woman, I was already well-ordained into the “bad words” vernacular. It seems when you travel at a young age, these are the first words you exchange for some reason. So, I was among several ladies talking about a neighbor they didn’t particularly like and they used the word ruca (an older term for b*tc$), (not my intention to offend any of our Peruvian readers, but it is important to the story).

I immediately understood what was being said based on my swear word initiation previously mentioned, but there was a Chilean woman who looked quite confused and couldn’t understand why they were calling the neighbor in question a small, grass hut. This was then followed by a rather comical conversation on the meaning of this particular word and other similar words in English.

I was also astonished during this first trip to know that 12 years of studying Spanish had not prepared me for the actual possibility of conversing with Peruvians. I had learned conducir and only conducir for the verb to drive. However, the word I heard was manejar. Huh? What? And then, of course, to drink some beers with friends after work was, for me, después de trabajo vamos a tomar unas cervezas con amigos, all said very slowly and understandably. But what I heard when I got here was: despuésdechambearvamosatomarunaschelitasconmispatas. And yes, I left out the spaces for effect, because not only could I not understand the words, I couldn’t listen fast enough to figure them out.

Now, I have quite a bit more practice and a husband who only speaks a few basic words in English, but this doesn’t mean I haven’t had any misunderstandings. I think one of the biggest challenges is that the better you seem to speak a language, people assume you know all the cultural intricacies as well. But now, this is not the case. A few examples:

When asked my other name by my future in-laws, I responded I didn’t have one. And I don’t. I’ve never had a nickname. However, six weeks later, my not yet husband said he was very disappointed in me for lying to his parents. Cue extremely confused look on my face. Apparently, they were asking me my middle name, which I only knew as segundo nombre, not otro nombre. It was an innocent mistake, but not for him.

On another occasion, my husband was casually talking to a friend and the difference between por supuesto and claro came up. When I agree with something in English, I often say, “sure, of course.” In Spanish, I was saying this as por supuesto, to which my husband would say, “Oh, right, I forgot you know everything!” (in Spanish, of course). I could never understand why he would get so irritated with me when I was just agreeing with him. And then it came out. Claro is what you say to agree, por supuesto is what you say when you mean something akin to “Duh.” Just knowing this little detail could have saved me two years of headaches in my marriage.

And then there are the little words that just don’t mean the same thing in English as they do in Spanish. If you call me a strong woman in English, I think, “Thank you, that’s nice of you to say.” But if they say, “Eres una mujer fuerte, no?” in Spanish, it’s not quite the compliment we think it is. And then there’s sensible/sensitive. If you call me sensitive in English, I might likely be insulted, but in Spanish it should be taken as a compliment. I find it hard to do so, but I’m getting better.

So, what words or phrases have gotten you into trouble? I’d love to hear your stories. We all make mistakes and laughing at them makes being an expat just a little bit easier on those tough days.

4 Healthy Snacks to Eat this Summer 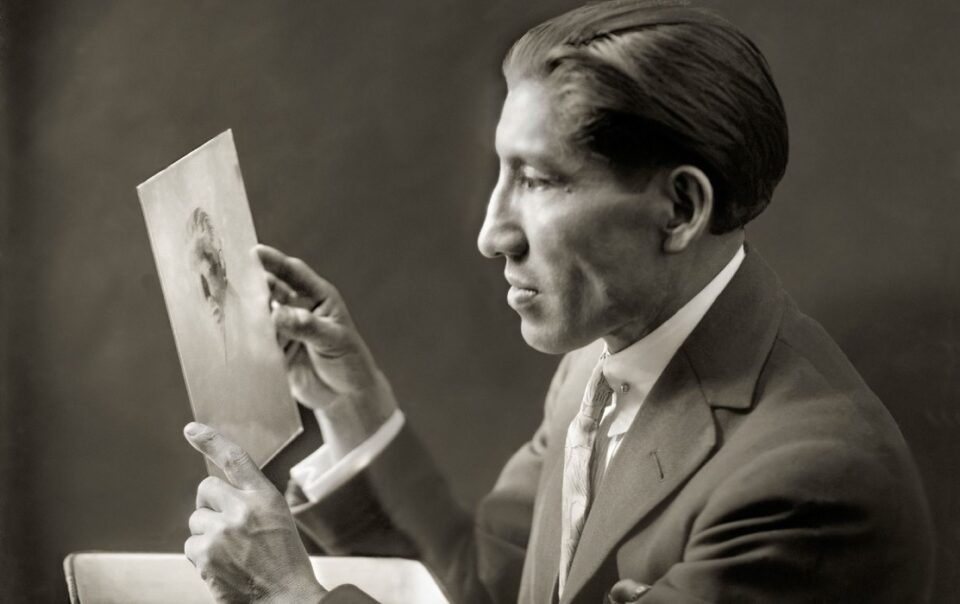 Right on, languages can be fun, educational, vexing, hysterical………..and even cause wars or divorces.

My story goes back to 1965 when I was working in Arequipa as a Peace Corps Volunteer. On the very first date with the love of my life (by ourselves) was to a small bar off the Plaza de Armas. It was a windy night and, at that time, I had lots of hair which had blown in all directions. Sitting at the table with our drinks in front of us I asked her if I could borrow her “pene.” Her eyes went into shock mode. She asked me what I wanted in a rather tremulous voice. “Prestame tu pene.” She of course went into complete shock. I made the motion of combing my hair to explain what I wanted. She then switched from shock to complete hysterical laughter. (Peruvian women are very susceptible to comedy.)

This was probably not the best way to start a relationship but I found out that she did have a sense of humor. We were married three months after meeting. We were married for 50+ fantastic years. She passed away last year, 2016.

Story No. 2
A luncheon with Peruvians and US Peace Corps Volunteers. Several tables. Five and six at each table. At one table there was an outburst of laughter. One of the American ladies was blushing. Was very embarrassed about something that had been said. One of the Peruvian guests yelled over to their table asking what was happening. The young lady’s American husband, who wanted to say that she was embarrassed, said that she was “embarazada.” Not understanding why, she received the congratulations of everybody.

My first time to Peru, on a mission trip, we were at a school doing short English lessons with the children. We went outside with them at recess and I would fan myself and caliente, muy caliente! Later that evening we were talking to the Peruvian Pastor we were working with and he informed me that I needed to say color (I am sure I am not spelling it correctly) as saying what I did I was saying I was very horny! My husband and I are moving to Peru this next month and we have been having a Peruvian teach us the language so we know the right phrases to say.