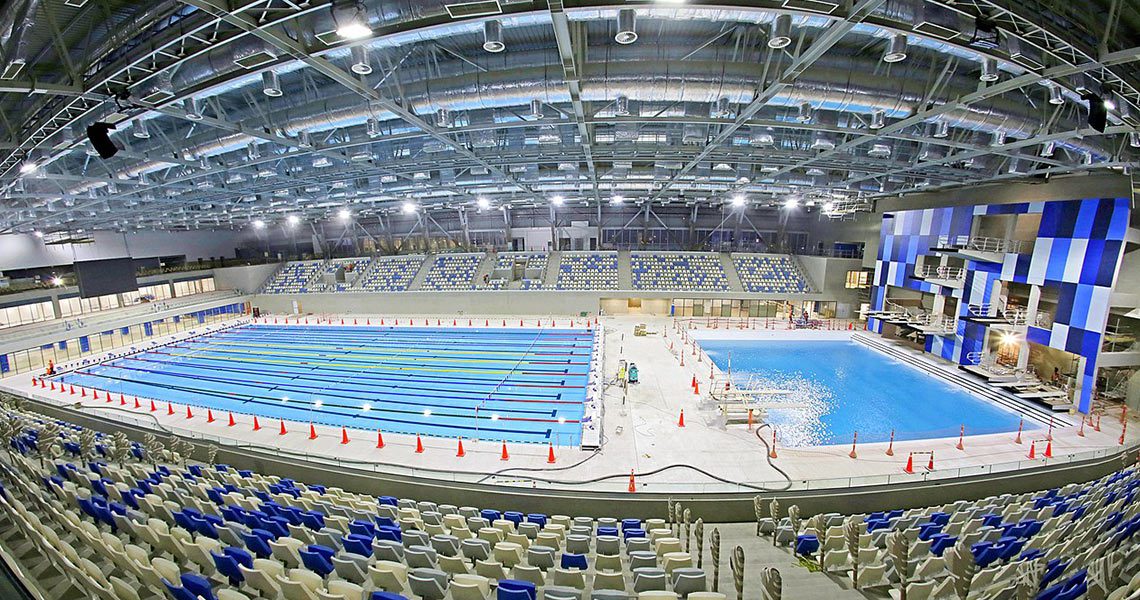 Mace is a company that works as a part of a UK (United Kingdom) delivery team on behalf of that country’s Department for International Trade and helped deliver the venues for the 2019 Lima Games.

This company is an international consultancy and construction business. “We shape the cities and communities of the future by connecting clients, communities, suppliers and partners”, they say on their website.

Since mid-2017 they began working on a government to government contract (G2G) with the infrastructure Peru needed to host the Pan American Games that took this year in Lima.

They worked on the athletic stadium, the aquatic center and the velodrome. Also, they created temporary infrastructures, such as additional seating, and ticket sales.

According to representatives from Mace, Peru has a $16 billion-dollar gap in infrastructure, which is what the country needs in order to maintain a progress rate.

“G2G contracts are bringing international standards”, said Carlos Chau, deputy director of the Department for International Trade in a video published on Mace’s YouTube channel. He also considered that values such as flexibility and dedication to work were key in this contract.

“Mace has helped us deliver on time”, said Carlos Neuhaus, president of the Lima 2019 Games in the aforementioned video, where it is also mentioned that this kind of transparency where the jobs were delivered on time and within budget could benefit Peru.

Panam Sports: “The Lima 2019 Games are the highest-level games in history”

Join our Patreon Community to support more content like this, and help us promote all the great things Peru has to offer!
Lima Gamesmacepan american games
FacebookTwitterWhatsappEmail