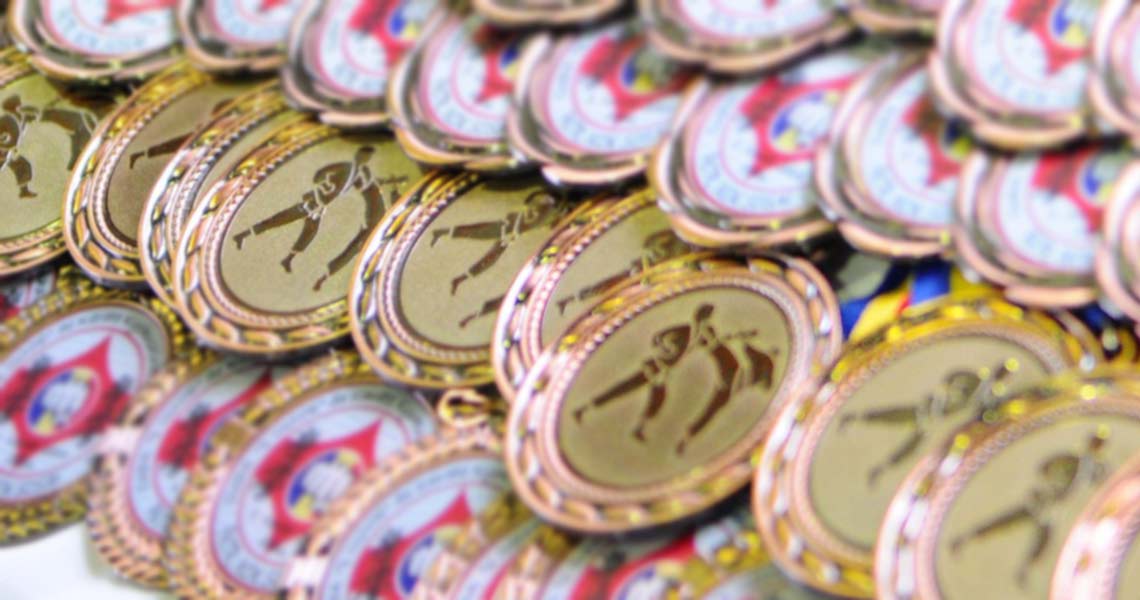 With a total of 293 medals, the United States became the country with the most medals won on the 2019 edition of the Pan American Games that took place in Lima Peru between July 26 and August 11.

Brazil arrived in second place with 171 medals, and Mexico third with 136. As for Peru, the host of the event, the athletes were able to obtain 39 medals: 11 gold, 7 silver and 21 bronze.

“The Ecuadorian Claudio Villanueva Flores, the Mexican Horacio Nava Reza and the Colombian Diego Pinzón Florez seized gold, silver and bronze on Sunday in the 50-kilometer athletic march of the Pan American Games in Lima”, Depor wrote, adding that the winner of the event was Villanueva.

Also, on the last day of the championship, Colombia achieved seven gold medals in speed skating. In addition, three Pan American records were broken on the running track by the Canadian Marco Rau Arop in the 800 meters, his compatriot Genevieve Lynn Lalonde in the 3,000 obstacles and the Granada-born Anderson Peters in javelin.

Pan American Games: Peru secured a place in the finals of 3 rowing categories

Panam Sports: “The Lima 2019 Games are the highest-level games in history”

Join our Patreon Community to support more content like this, and help us promote all the great things Peru has to offer!
pan american games
FacebookTwitterWhatsappEmail