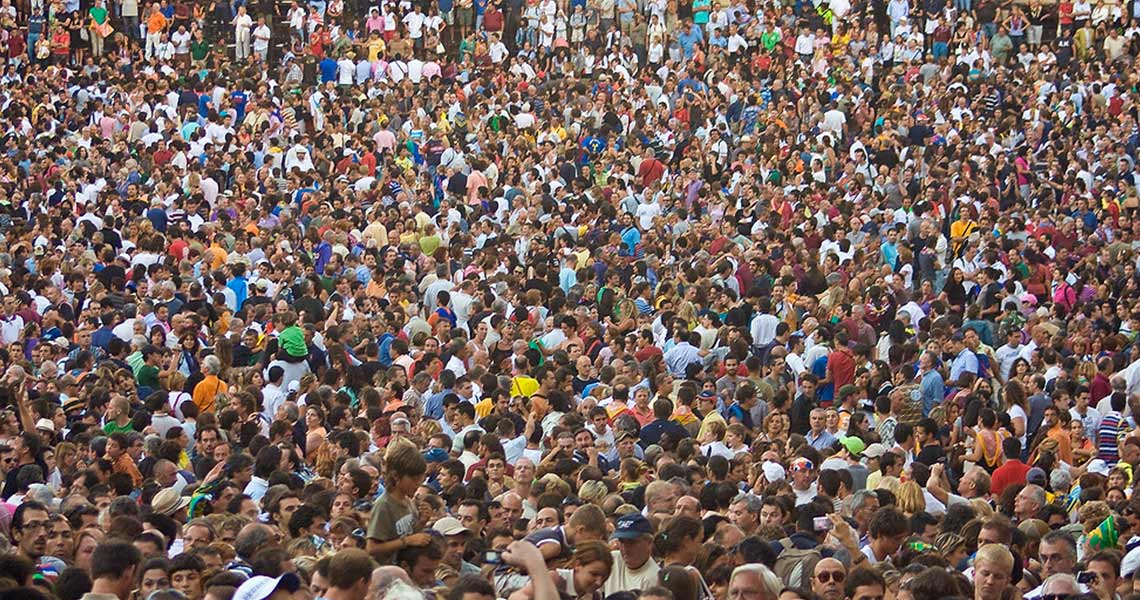 “From the cities of Arequipa, Trujillo, Cusco and other cities, students, feminists, peasant and indigenous delegations, and in the background political forces of the left and center, repudiated the opposition in the Parliament and demanded that this measure be fulfilled”, Telesur published last week.

According to this website, the protesters blamed the “neoliberal majority of the Peruvian Congress” for delaying the debate on the elections conducted with the aim of preventing it and seeking the vacancy of President Vizcarra.

The leader of the progressive Movimiento Nuevo Perú, Verónika Mendoza, said: “We need a total renewal of the way of doing politics, of the way of managing the State and the economy in favor of Peruvians,” you can read in the aforementioned media.

Join our Patreon Community to support more content like this, and help us promote all the great things Peru has to offer!
elections
FacebookTwitterWhatsappEmail

President Vizcarra claims to have support...