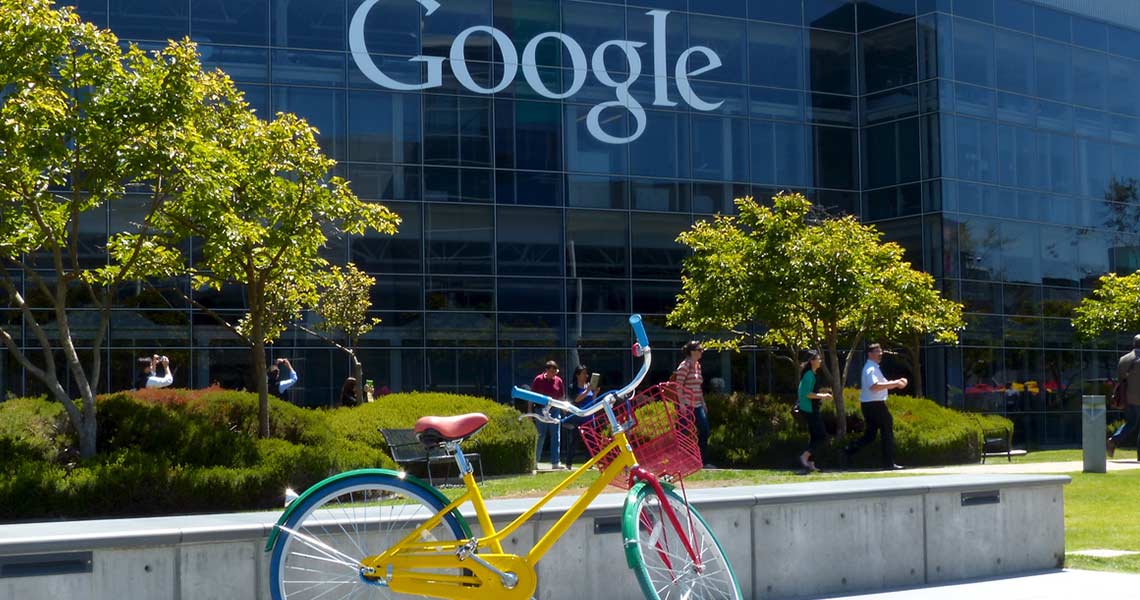 Silicon Valley is the home of multinationals and technology startups, but it is also home for more than 70 Peruvians that are also working hard in this latitude to make a difference.

“Almost 20 are working at the headquarters of Facebook, WhatsApp and Instagram; 10 on Google, four on Netflix, four on Amazon, among other large companies; and another 20 have their own startups in Silicon Valley,” Omar Azañedo, a member of the Techsuyo committee, told Gestión.

The Techsuyo committee is an annual conference that brings together Peruvians that are involved in the technology industry.

Azañedo also told the press that most of the Peruvians in Silicon Valley (California, United States), have studied engineering, science, technology and math-related careers. Also, they work as systems and platform developers, and also as leaders in technology projects.

“As those of Asia, India and other places, the Peruvian community is looking to position itself in the technological world,” Azañedo said after announcing that the next edition of Techsuyo will take place from September 9 to 14, at the University of Berkeley (California).

Join our Patreon Community to support more content like this, and help us promote all the great things Peru has to offer!
Silicon Valleytechnology
FacebookTwitterWhatsappEmail