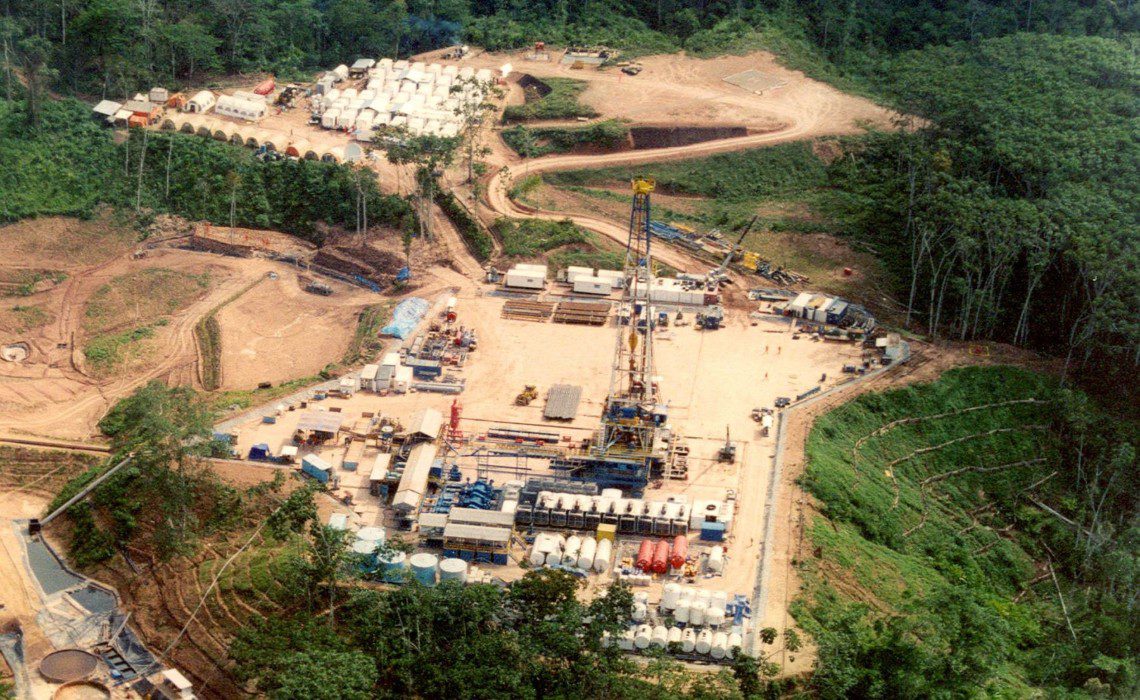 Natural gas extracted from the Cusco region will service the population of seven regions in southern Peru, announced President Vizcarra.

President Manuel Vizcarra announced a project that would bring natural gas to the population in seven regions in Southern Peru: Cusco, Puno, Apurímac, Huancavelica, Ayacucho, Junín and Ucayali. In the announcement, the president stated that it’s unacceptable that the population closest to the resource currently does not have access to it.

The project will begin in the first trimester of 2020. Vizcarra made the announcement during the celebration of the 900,000th user connected to natural gas in the Lima and Callao region, benefitting 3.6 million people. He also declared that his government aims to reach 6 million by 2021.

Since 2004, the Camisea project extracts and transports natural gas from the Amazon basin of the Cusco region. Natural gas is considered the least harmful of the fossil fuels.

Hydraulic fracturing, or what is commonly known as fracking, is an unconventional and controversial way of extracting natural gas. A new law, Ley Orgánica de Hidrocarburos (N° 26221), is currently under debate in congress, within the commission for energy and mining. This law would facilitate the use of this method to extract natural gas in Peru, which has proven to be harmful to the groundwater and natural areas surrounding extraction sites.

Join our Patreon Community to support more content like this, and help us promote all the great things Peru has to offer!
extractionNatural GasPresident Vizcarrasouthern andean regionsouthern peru
FacebookTwitterWhatsappEmail

The Health Benefits of Sanky, an...