Wherever you go in Lima nowadays you will find an incredible amount of Venezuelan immigrants who have fled their country, running away from the dictatorship regime of Maduro.

You will find these newcomers performing all types of jobs. From street vendors to small business owners, some in the food industry and others in the security industry. Did you know that there are over a hundred thousand Venezuelans in Peru?
I have met some of them and actually have had some conversations about their issues in general and they have shared some of the most incredible stories of survival, faith, and endurance. A lot of them have been used and abused. Some have been robbed on their way here and others were promised the world by unscrupulous people and came to find out it was all a sham.

Now I have a feeling that since the number of our new visitors has increased tremendously, a lot of Peruvians in Lima are starting to feel a little concerned about them. Some of them may be thinking that they are here to take over the job market. Others may be thinking that they might hurt and affect our economy somehow. Some people I sense are feeling that they’re no longer welcome here. I hear through the grapevine mixed feelings and opinions.

The truth is that only some of us who have ventured ourselves out of the country, know the true meaning of being an immigrant.

It’s not an easy road by any means. It’s full of obstacles, disappointments and most of all having to swallow your pride and have the guts to start from scratch. A lot of my fellow Peruvians don’t know what is like to leave everything behind.

It’s funny how history plays itself out. In the late 70’s and 80’s, there was a massive exodus of Peruvian citizens who were fleeing mostly due to our country being in a state of shambles in every possible way. A large number of them went to Venezuela in search of a good paying job. In those days Venezuela was one of the strongest economies in Latin America and people were chasing the so-called salary in American dollars.
Now the story repeats itself but backward. To be honest with you it is heart-wrenching to see entire families being separated or to see so many couples with little children walking around this big city in search of a new beginning.
I have met and worked with people from so many different nationalities while living in the States that I have a different appreciation for people who find themselves in dire straits in a foreign country.

We should all embrace our new visitors and try to be a little more empathic. We just never know how history may play itself out again in the future. 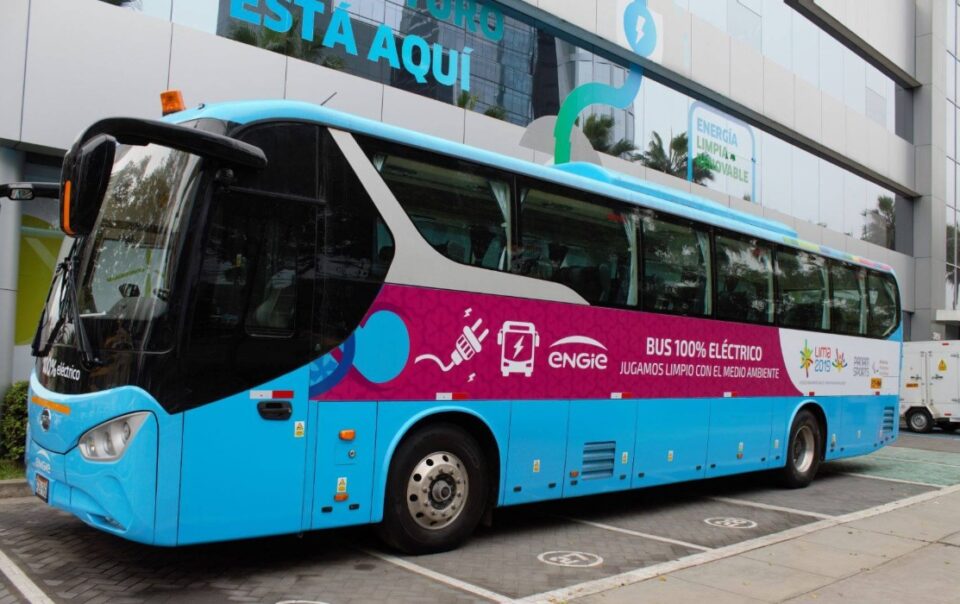 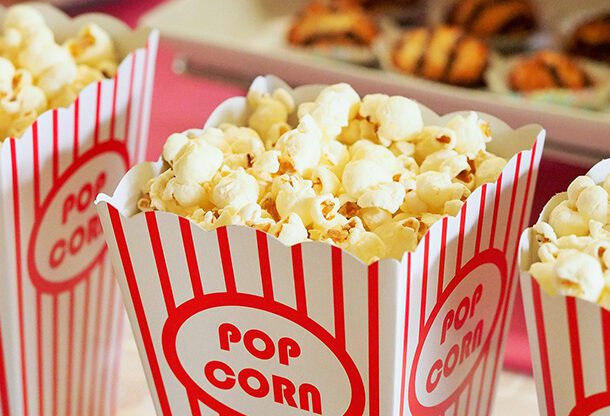 Is the Confectionery of the Cinemas in Peru the Most Expensive?
Previous Article 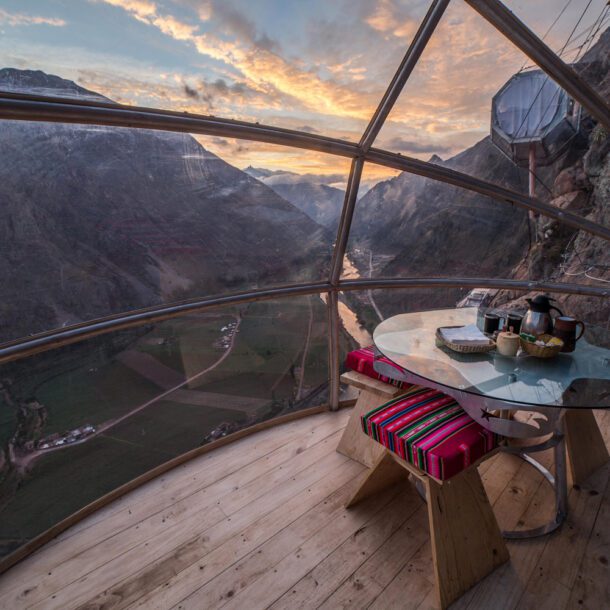