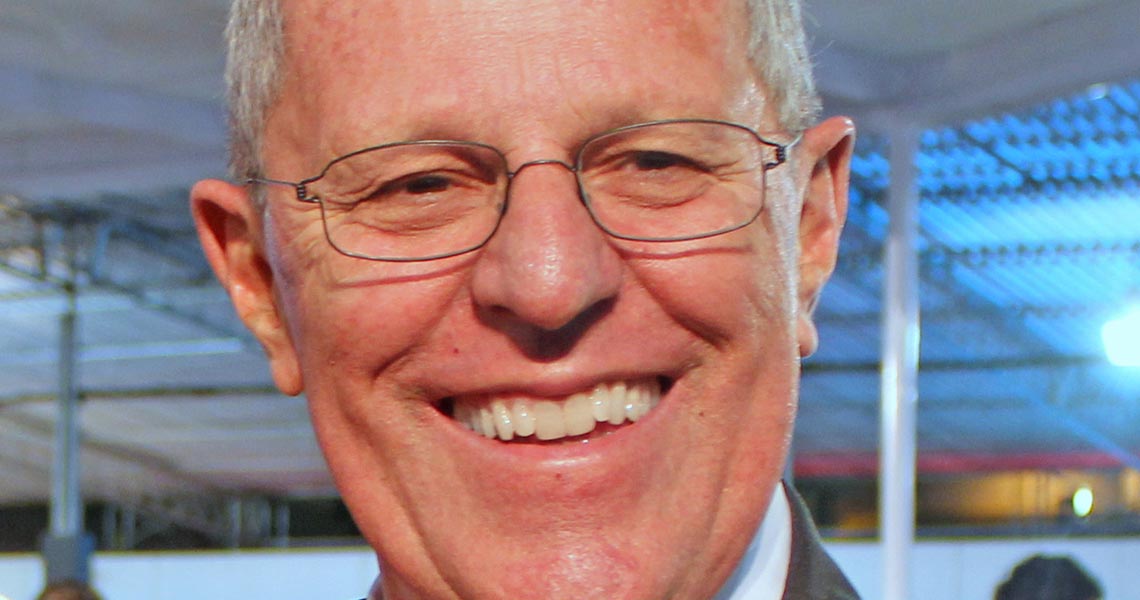 “Judge Jorge Chavez Tamariz, head of the said chamber, indicated, as one of his arguments to reject said requirement, that the Public Ministry has not proven that the visits received by Kuczynski have had a political purpose”, Andina News Agency said.

Although the magistrate acknowledged that there have been several visits to the former president, he said that the restriction operates only for witnesses and experts linked to the investigation of the Odebrecht case.

During the hearing, prosecutor José Domingo Pérez considered it to be appropriate, necessary and proportionate the request to suspend house arrest and impose preventive detention against Kuczynski.

According to this prosecutor, the ex-President failed to comply with three restrictions. “The prohibition of communication with witnesses in all of the investigations under their charge, as well as that of holding social meetings in the property where he is detained and that of carrying out political activity directly and indirectly”, Andina reported.

Finally, he emphasized that there is a danger of escape from the country and obstruction of the case from Kuczynski’s part.

Join our Patreon Community to support more content like this, and help us promote all the great things Peru has to offer!
OdebrechtPedro Pablo KuczynskiPPK
FacebookTwitterWhatsappEmail

Supreme Court of Peru postpones the...