Pepsi And Coca Cola Can Cause Depression, Cavities And Alzheimer’s 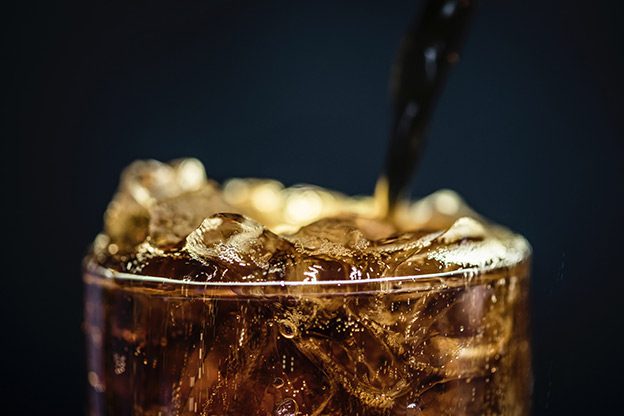 Despite this drink being used as medicine in 1886 because it “helped with digestion and provided energy”, today it is known that it can cause diverse health problems.

In its Gazette, UNAM published an article where they detail that half of the content of the drink is sugar and “under normal conditions a human being cannot ingest this amount because he or she would vomit”, Reporte Indigo wrote. “Therefore, phosphoric acid was added, a harmful substance that neutralizes the sweet taste and makes it possible to drink it“, they continued.

UNAM also explained that the combination of phosphoric acid and sugar makes it difficult for the body to absorb iron, which can generate anemia.

“As for light cola drinks, the university academic, Laura Moreno Altamirano, a researcher at the Department of Public Health of the Faculty of Medicine of the UNAM, pointed out that they are very harmful, and if they are consumed in large quantities they would cause brain damage, loss of memory, mental confusion, Alzheimer’s, damage to the retina and the nervous system”, Reporte Indigo explained.

Join our Patreon Community to support more content like this, and help us promote all the great things Peru has to offer!
coca colahealthpepsipepsi cola
FacebookTwitterWhatsappEmail