Peru Blocked The Registration Attempt Of The Brand “Pisco” In Australia 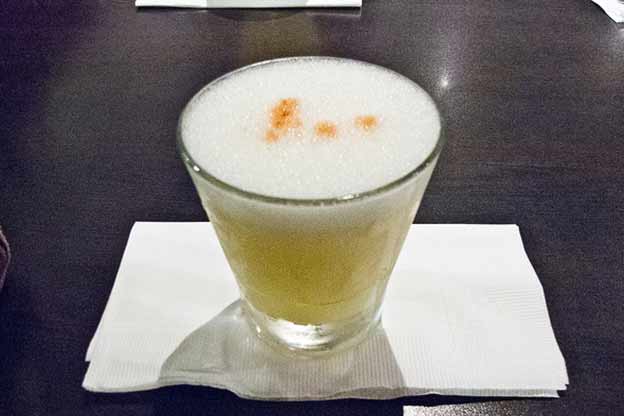 “In November 2016, the aforementioned company filed in Australia the application for the registration of the trademark, to which the Peruvian State filed an opposition, after considering that it affected the rights as exclusive owner of the Pisco appellation of origin”, said El Comercio.

The Peruvian government alleged that the Australian consumer was being deceived by the use of the name Pisco for wine beverages and acts of unfair competition were generated to the detriment of the beneficiaries of the appellation of origin and the State.

Video: How To Make Your Own Pisco Sour

Join our Patreon Community to support more content like this, and help us promote all the great things Peru has to offer!
AustraliabrandPiscopisco sour
FacebookTwitterWhatsappEmail

5 Popular Drinks You Must Try...

Tips for Traveling to Peru (from...

Where to Find Exotic Ice Cream...