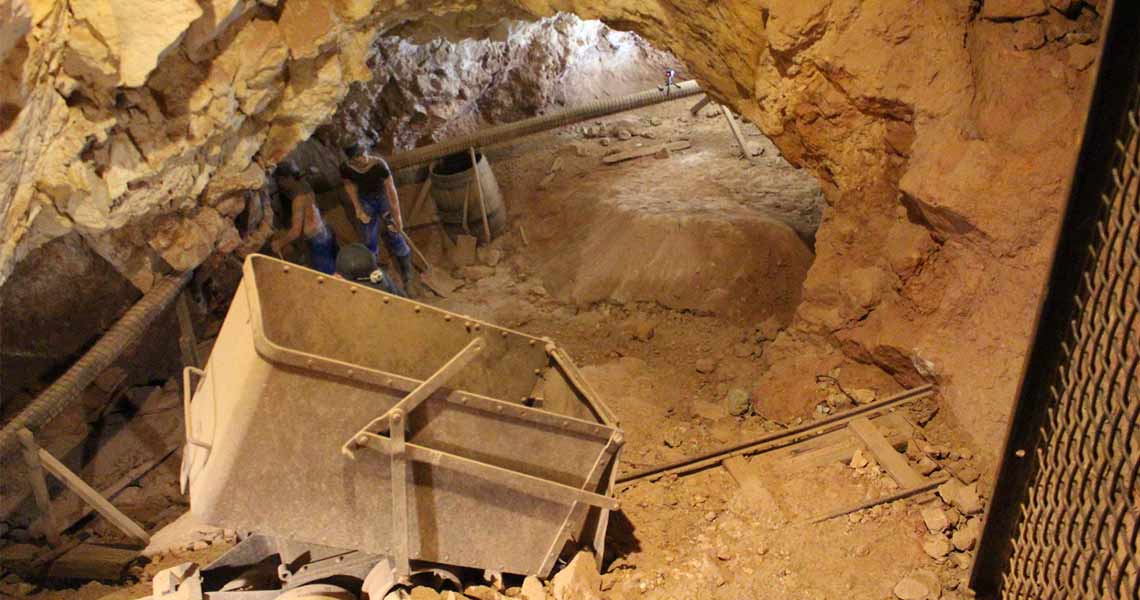 Metalor, one of the world’s leading refineries, which can process 500 tons of gold per year, said it will stop working with small-scale miners and artisanal miners, according to information from El Comercio.

“The decision, they said, is to reduce the risks of acquiring gold from illegal sources in countries such as Peru, the main exporter of illegal gold in Latin America and fifth largest producer of this metal on the planet”, the aforementioned media explained.

This Swiss company, founded in 1852, said that this measure was important for fixing the world price of gold and also to stop doing business with distributors linked to illegal mining.

“Swiss criminologist Mark Pieth, one of the most respected anti-corruption voices in Europe, announced the publication of his new book ‘Gold Washing’. In it he makes a special emphasis on the dark side of the global gold market and the responsibility of the companies in his country, especially Metalor”, El Comercio wrote.

Join our Patreon Community to support more content like this, and help us promote all the great things Peru has to offer!
metalormining
FacebookTwitterWhatsappEmail