Why do the macaw parrots of the Peruvian rainforest eat clay? A team of scientists dedicated 16 years and more than 20,000 hours to answer this question.

That’s right, 16 years and over 20,000 hours of the Tambopata-Macaw research project have been dedicated to observing clay cliff walls.

It’s not the walls themselves that interest the scientists involved, it’s the ecosystem for which they provide.  More than 14 species of parrots gather to gobble up the clay-rich soil in a “screaming kaleidoscope of color”, says project member Elizabeth Hobson, according to PhysOrg.

However, clay doesn’t at first seem to have any apparent health or nutritive benefit to the macaw parrots.  Some have speculated that the clay soil acts as a defense against food toxins when the parrots are unable to find their preferred food.

Yet, new evidence shows that this seems unlikely.  The scientists have found that there may actually be an important nutrient need that is met by eating clay and that parrots are more likely to prefer spots where sodium levels are highest.

Hungry yet? Here is a nice video of macaws feasting on a truly mouthwatering clay mound.

This article was first published on August 8, 2017. 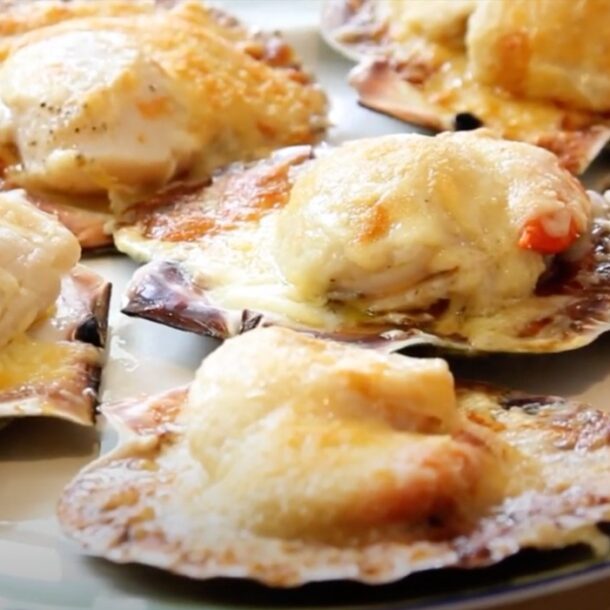 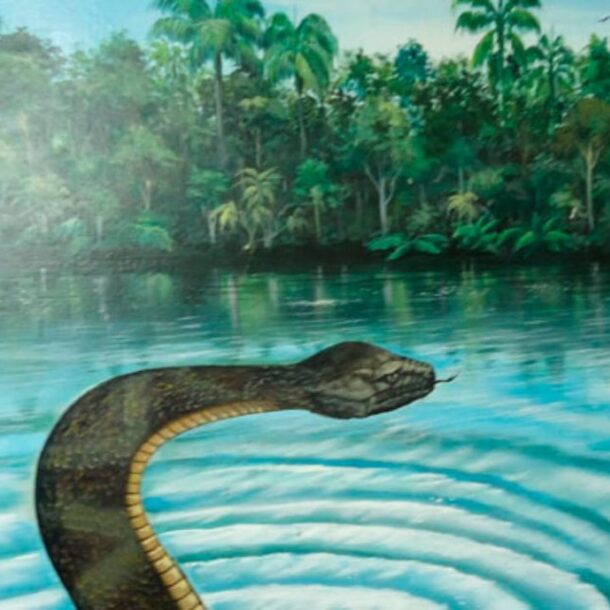