Peruvian Ricardo Pun-Chong Is Nominated For CNN Hero Of The Year! 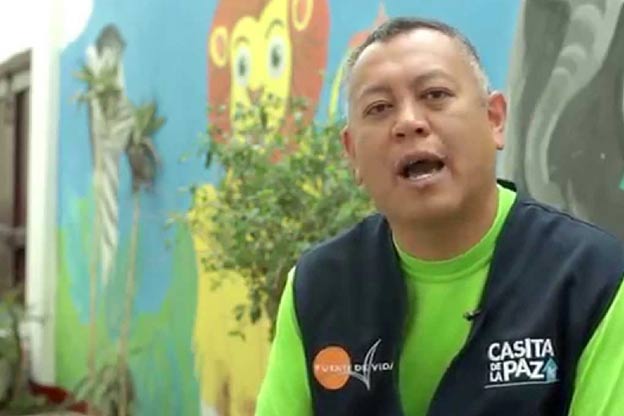 CNN Hero of the Year is an award that this news network gives as a recognition for people that do great social work and this year one of the candidates is Ricardo Pun-Chong from Peru.

Pun-Chong is a surgeon called “Doki” and “Doctor Vida” by the children of the Inspira shelter. He began his social work in 2008 when together with a group of friends and family he decided to create Inspira, a home that cares for poor children in the provinces who travel to Lima to receive their medical treatments in different hospitals such as Hospital del Niño, INEN, National Institute of Child Health San Borja, among others.

“Ricardo’s solidary heart was formed from a very young age. He was also a fireman, acolyte and participated in the first ICPNA telethon”, said El Comercio.

The winner of this award will be announced on December 9 and you can vote for Pun-Chong up to ten times per day. This person will receive a prize of $100,000 US dollars that Pun-Chong could invest, according to information from El Comercio, in the construction of a large shelter on the land that was donated by the Municipality of Surco.

Join our Patreon Community to support more content like this, and help us promote all the great things Peru has to offer!
awardCHH Hero of the YearCNNHeroRicardo Pun-Chong
FacebookTwitterWhatsappEmail