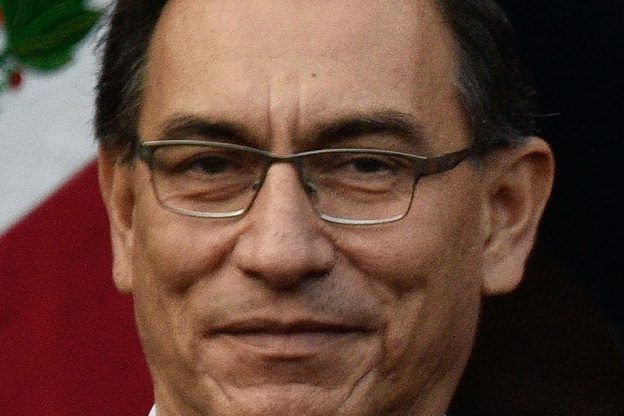 On Saturday, President Martín Vizcarra toured along Brazil Avenue at the end of the Great Civic-Military Parade for National Holidays in celebration of 197 years of independence.

After concluding the traditional ceremony, the President toured part of Brazil Avenue on foot and in some sections, he approached people to greet and shake hands of men and women stationed in the area from early morning hours to observe the parade.

He then addressed the people through brief statements, emphasizing the strength the country has from its people to make “the great changes that Peru needs”, wrote Andina News Agency.

“With this strength (the support of the people) we have the strength to make the great changes that Peru needs,” said Vizcarra in brief statements to the press before continuing his journey.
He also announced the holding of a referendum so that people can have a say if they wish to eliminate the re-election of congressmen. Currently, these officials have a high level of rejection among the public, according to the polls.
“In addition, the President proposed that the referendum also consult aspects related to the reform of the National Council of the Magistracy (CNM), with the financing of the parties and the return to the parliamentary bicameral”, said Andina.

Join our Patreon Community to support more content like this, and help us promote all the great things Peru has to offer!
independenceindependence dayMartín VizcarraspeechVizcarra
FacebookTwitterWhatsappEmail