Both Peruvian and Bolivian communities participated in a trek along the Qhapaq Ñan, the ancient Inca road system. Learn more.

The outing was carried out in the community Chucasuyo Ccajje, located in the province of Chucuito. Bolivian authorities and community members were also present.

About one thousand people participated in the third regional and bi-national trek of one of the sections of the Inca Trail, or Qhapaq Ñan, the traditional Inca route recognized by UNESCO since 2014 as a World Heritage Site. This activity was promoted by the Ministry of Culture in coordination with communal authorities of the area.

The group left from the Huaylluni Chapel and ended in the town of Juli, located in the province of Chucuito. Several officials from Lima in attendance were in awe at the natural landscapes including Lake Titicaca as a backdrop.

“The road is really impressive, but there is a lot of work to do. It is not sloppy, but there are some sectors that have problems. With a joint work of the Ministry of Culture, regional authorities, local authorities and the communities themselves, it can be improved and become a great tourist attraction,” said Giancarlo Marcone Flores, general coordinator of the Qhapaq Ñan project in Lima.

The Andean trail system, known as Qhapaq Ñan, is an extensive network of roads that was consolidated by the Incas throughout the Andes, linking six countries: Argentina, Bolivia, Chile, Colombia, Ecuador and Peru.

Marcone Flores also pointed out that the Puno region has nine sections of the Inca Trail, some of which are not in good condition and require intervention. Currently, S/ 1 million per year is allocated to local authorities for sanitation maintenance.

The official acknowledged that this budget is insufficient, so he asked that officials from other state sectors join in by allocating substantial financial contributions to support the recovery of the nine Inca road sections that are in Puno and are part of the Qhapaq Ñan project. 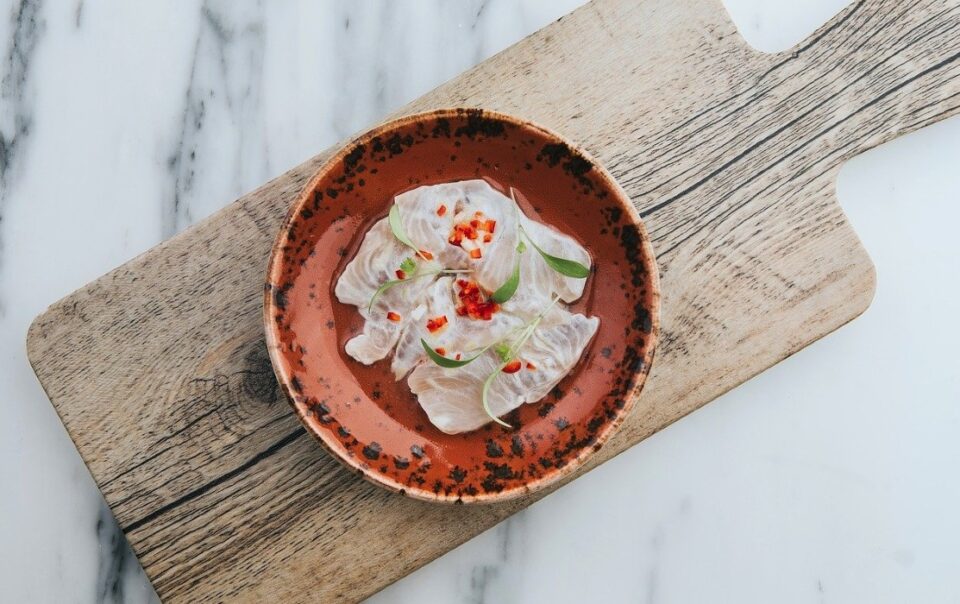 Everything You Ever Wanted to Know About Peruvian Ceviche 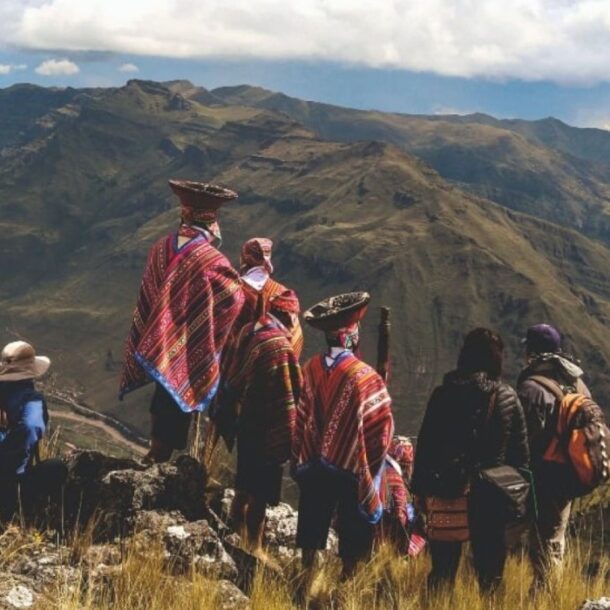 Legends of the Andes: The Princess of Pisac Turned to Stone
Previous Article 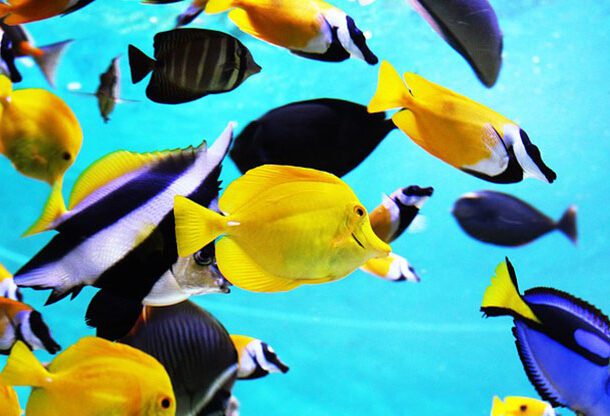