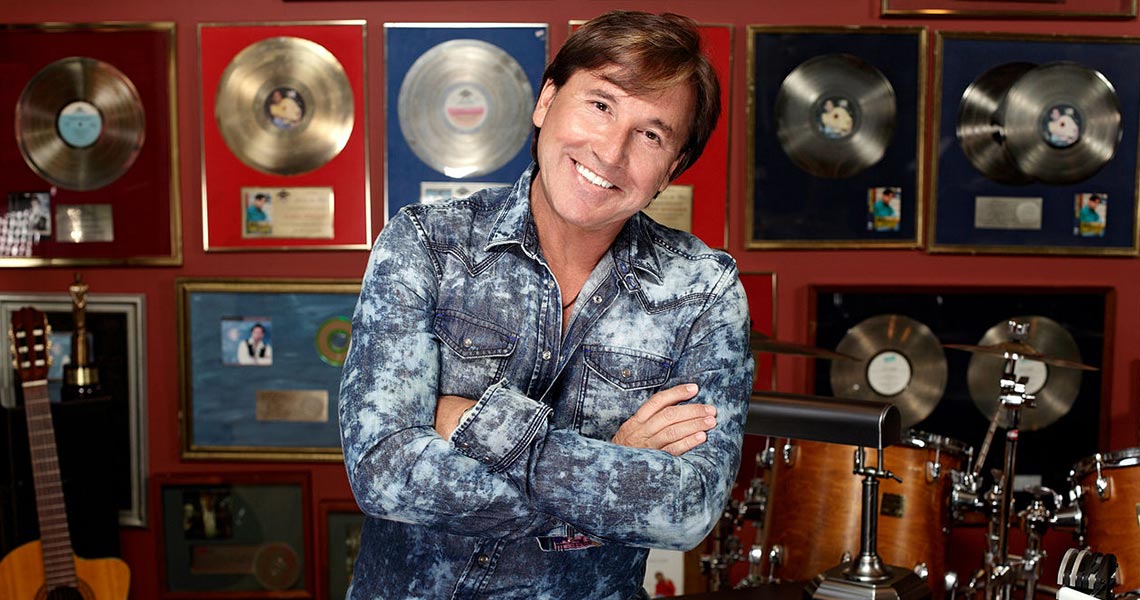 The singer and songwriter Ricardo Montaner showed his gratefulness to Peru for the “solidarity” that the country and its inhabitants have had towards Venezuelan immigrants during a concert he offered in Lima last Saturday.

“During a concert that he offered on Saturday night in Lima, the artist projected a video with images of some of the protests against the regime of Nicolás Maduro in recent years to remember the difficult situation in his country”, El Comercio wrote.

“It goes without saying where this video was directed towards and what is the message we want to give every time we are on tour. That video you saw means that there is a possibility of love anywhere, in any circumstance”, he said during his concert.

Montaner also said that Peru has been a safe place for Venezuelans fleeing their country to arrive for a better life.

“Today Venezuela is on fire, today the country is lost in a maze without exits, today the light at the end of the tunnel is farther than ever, but today hope is more alive than ever and that hope has been returned to us by people who have opened their arms to us in all countries neighbors,” Montaner said.

Join our Patreon Community to support more content like this, and help us promote all the great things Peru has to offer!
ricardo montanerVenezuela
FacebookTwitterWhatsappEmail