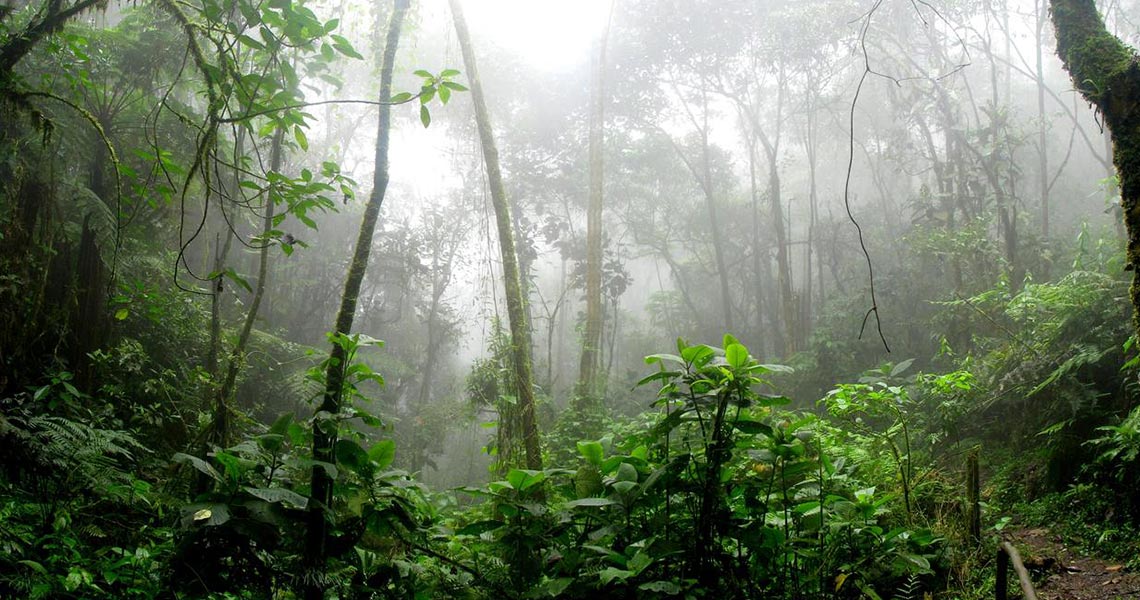 The presidents and representatives of seven South American countries signed on Friday the “Leticia Pact for the Amazon” to coordinate the preservation of the natural resources of the most biodiverse area in the world.

“Here we are signing a pact where we coordinate and work harmoniously for common goals. It motivates us to protect the Amazon and to do prevention and mitigation work when risks such as forest fires occur,” said Colombian President Iván Duque.

Join our Patreon Community to support more content like this, and help us promote all the great things Peru has to offer!
Amazon
FacebookTwitterWhatsappEmail