Our expedition to visit shamans and experience ayahuasca in Manu National Park was filled with adventure.

But one of the most important aspects of the trip was the relationships we built, and connections we forged with the area’s medicinal plants.

The Native Community and Meeting the Shaman

I shot up out of my sleeping bag as two small, olive-brown faces stared at me as I woke to the early morning jungle. It appeared the local kids had found us and were intrigued with everything from our plastic sleeping huts to our shiny gas cookers.

Us Gringos had woken to another world but so had these kids – four strange, tall, white men sleeping in their jungle.
Myself, two Americans, Scott and Monty, and a French-Canadian, Pedro, were staying in a remote native community along a wide river deep in the heart of the Peruvian Amazon.

We were here to document the shamanic culture of the native Machiguenga people, in particular, to learn about the powerful and mysterious plant medicines that indigenous people from these parts of the jungle have used across countless generations.

The local kids, who spoke the Machiguenga as well as Spanish, did not want to leave our side. We showed them our things and talked to them about their daily lives in the jungle, and what it’s like to live in such an isolated community.

We were a long way from Cusco, where we all lived at the time, and a great distance as well from what most people would consider a normal life.

When they asked why we’d come, we told them we were here to find the community Shaman and asked if they could take us to him. The kids jumped up and lead us deeper into the rainforest, eager to spend more time with these foreigners from distant lands.

We ran down a narrow trail through the cool jungle. Vines and ancient trees surrounded us as we jumped logs and dodged trails of marching ants carrying carefully cut up leaves for their nest.

After walking for a while, a clearing appeared, where we glimpsed a small hut on stilts with a thatched palm roof. Just as we walked up to it, an old man emerged from the forest staring at us with a machete in his hand and a suspicious expression on his face.

We waved and greeted him with a handshake, which relaxed his machete grip. Since our expedition companion, Scott Lite, had visited the community several times in the years before, Silverio recognized him and welcomed us with open arms.

He was a man of around sixty-five years with a weathered face and lean body, wrinkles stretched around his mouth and crows-feet spread from the corners of his eyes.

We talked briefly, expressing our intentions of learning about the area’s medicinal plants. In the course of our dialog, one of us asked if it was possible to partake in a ceremony of Ayahuasca, which he replied positively, “Sure tomorrow.” Smiles appeared across everyone’s faces as we all relaxed and the excitement grew.

He added, “You can come with me to harvest the plants tomorrow morning.”

At 7:30 am, our Shaman arrived at our shelter and took us into the jungle up from his property where we walked a trail for an hour to the selected spot.

We twisted along an earthy trail, bordered with beautiful, diverse plant species and bright butterflies that cruised above the understory in search of flowers.

Radically-coloured caterpillars with bright white hairy spines rhythmically pulsed their bodies along branches.
But then we stopped suddenly, the Shaman had spotted it, a thin vine as thick as a thumb which extended from the forest floor into the canopy. He had found the Sacred Plant of Vision, the Ayahuasca vine.

With one swing he hacked it down with his machete and pulled it out of the treetops. It had a slightly coarse texture to the bark and was cylindrical, with slight twists along its length.

We snapped it into pieces and placed it in a plastic bag before continuing into the forest to examine a group of very standard-looking ’green plants’.

The Shaman grabbed the leaves and examined their veins before cutting handfuls of them. The leaf had the typical teardrop shape with veins extending from the center and a slender stem. This was Chakruna, the other ingredient required for the brew.

Back at the Shaman’s property, we had a cauldron on the fire boiling away as we all sat and smashed the Ayahuasca vine apart with stones, then placed the fragments in the pot.

The vine contained red and green oily wood that oozed out when crushed and cooked, this is the Alkaloid that contributes to the full-body purging of the drinker.

But it is the Chakruna that contains DMT, a powerful psychoactive compound that reacts synergistically with the vine, creating an intense hallucinogenic experience.

The broth boiled away for six hours until it was reduced down to a concentrated brown tonic, free of particulate matter. It was ready and so were we.

Night had fallen as we sat on the wooden floor of our rainforest shelter, Monty in meditation to my left, Scott smoking Mapacho cigarettes and Pedro in mental preparation to the right. A candle flickered in the center and tobacco smoke drifted slowly across the room.

The Shaman arrived and sat quietly next to us, placing a small metal pot next to the candle. He told us his people had been using this plant medicine for six thousand years, to increase their hunters’ vision and stamina as well as to cure all kinds of sicknesses of the body, mind, and spirit.

He told us he was three years old when his grandfather gave him his first dose during a family ceremony where the children, parents, and grandparents would all take it together.

The Shaman slowly scooped a cup of Ayahuasca out of the pot with a coconut shell and passed it to me. I took it with two hands, thanked him and drank it down quickly.

The first sip hit me in the back of the tongue with an acrid, bitter taste that felt like it burnt. Probably the worst drink I had ever had and tasted, unlike anything I had ever tried before.

I took another cup after we had all finished our first and sat back in meditation on the floor in total relaxation. We asked the Shaman if there was any advice he could give us for our journeys tonight.

He paused for ten seconds then looked at us and said “Mirar despacio,” “See slowly,” and then he blew out the candle and left us in the darkness.

The Worldwide Potential of Shamanic Medicines

This experience has opened my mind to memories I thought I had lost long ago and has reinforced a sense of gratefulness for life.

It was a frightening, powerful and ultimately profound experience, one that will be burnt into the deep recesses of my memories forever and remains one of the most important life decisions I have ever made.

The lure of partaking in a ceremony of a mysterious and powerful hallucinogenic plant in the Amazon jungle is bringing more and more Gringos into these areas.

Such activity is also helping to preserve the shamanism culture in the Madre de Dios area as well as bringing some income to the communities.

It has huge potential to help many people and professionals in the west are finding it incredibly promising in the treatment of addictions, personal issues and deep-seeded emotional problems throughout the world.
After all, it has been effective for Amazonian and Andean people for up to ten thousand years as the ultimate in medicinal therapy.

Advice for working with ayahuasca

If you too are thinking of partaking in a ceremony of Ayahuasca or other Shamanic medicines, here is some valuable advice from those already experienced, including myself:

AYAHUASCA: DRINK THE JUNGLE. A POWERFUL DOCUMENTARY THAT’S FREE TO WATCH
AYAHUASCA: THE PERUVIAN AMAZON’S MOST SACRED RITUAL
HOW TO SURVIVE ALIEN MUMMIES, PHONEY AYAHUASCA AND HISTORICAL CHARLATANS WHILE TRAVELING TO PERU AND MACHU PICCHU – A PRACTICAL MANUAL

Is Ayahuasca Helping Depression or Poverty? 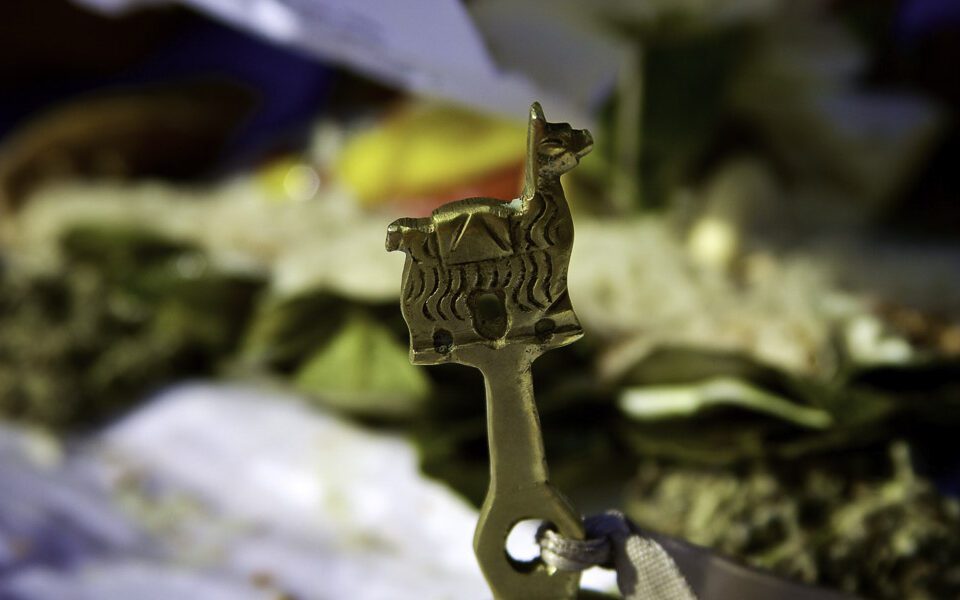