The Cultural Heritage of The Qhapaq Ñan, and the Importance of Indigenous Communities

The magnificence of the Qhapaq Ñan, the Inca Road, goes far beyond the monumental character of its construction. Just as important are the many indigenous communities whose traditional lands lie within the bounds of this cross-continental monument.

The work with the populations is one of the strengths of the people entrusted with the management, preservation, and research of the road system. After all, as it has been built with a utilitarian purpose, the essence of Qhapaq Ñan is to be at the service of the people, facilitating their communication and daily work.
“The greatest richness of our intangible heritage lies in the route of the Qhapaq Ñan, in the people it interconnects,” assured Rodrigo Ruiz, coordinator of the Community Involvement area of the Qhapaq Ñan Project’s National Office. Establishing a good relationship with the residents of the areas along the route is essential for its preservation.


How can we protect such a broad asset that spans the entire country?

The Community Involvement area’s objective is to work together with neighboring communities in order to work together with the shared mission to preserve the trail’s heritage. This is where the role of neighboring communities becomes vitally important, as they have the right hand of government entities. And in order to develop strong relationships with communities, it’s first essential to building trust.
A great part of the road system crosses the properties of the farmers. Therefore, the first step is to contact the local collectives. These meetings are held in order to communicate the proposal and make clear on how to affect effect them, and to ask for their feedback. This approach opens a window on dialogue between both parties.

Giving renewed value to the trail

When locals are aware of the benefits they’ll see, and when people recognize the importance of the trail has for the planet, the residents often take over to become the protectors of their own heritage. Protecting the trail means that we’re supporting the tourism industry. It’s a source of direct income for many who need the money the most.
Although the trail is a magnificent work of engineering, its value does not lie in the stones that make it up. The traditions that revolve around it are an “added value” to the tourism experience and enable the residents to design work plans in-line with their needs.

Let us take a closer look at Huanuco Pampa as an example. This is one of the most important archaeological sites of what used to be the Chinchaysuyo. Part of the duties of the Comprehensive Project was to encourage members of the local village to organize, as well as to give employment opportunities. Through this association, the residents carry out a number of activities such as folk dances, ceremonies for Paying Tribute to Mother Earth or the preparation of typical dishes that show the intangible heritage of the area and, at the same time, generate income for their families.

Working towards the inclusion of all 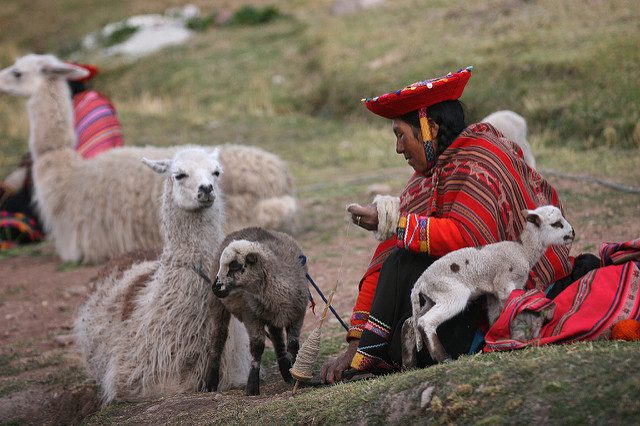 In the cities or in remote towns, the Community Involvement area is carrying out actions to integrate people with disabilities to culture and tourism. Working with associations of blind and deaf people, they obtain first-hand information on their needs to prepare a project that fits out certain archaeological centers to be visited this group of the population.
Another way of achieving inclusion when working with Andean communities is to hold meetings with them in their mother tongue, either Quechua or Aymara. By approaching them with this assertive instruction, the communication becomes more effective, enhancing the diversity of languages spoken in our country.
“The Qhapaq Ñan is becoming a symbol of unity, of the convergence of people, the interrelation with the Tahuantinsuyo of the past and today’s populations. It represents the link of an entire country,” said Ruiz. As legacy that connected an empire and has the potential to connect a nation and make it feel proud of its past.

The risk of mismanagement

In their eagerness to profit from their resources, it sometimes happens that communities do harm to apsects of our collective cultural heritage. This has led some people to do harmful things, such as illegal excavations, extracting sacred stones to build houses, or to create waste dumps in sacred places.
Given this situation, the National Office of the Qhapaq Ñan began implementing the Comprehensive Projects. This involves joint work including the conservation, research, and joint management with the populations based on the creation of awareness about the use of archaeological sites to improve their quality of life.

How do they determine where to establish a Comprehensive Project? 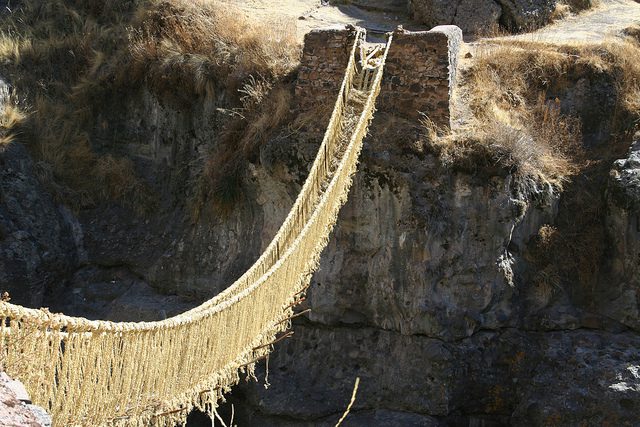 Determining the places to establish a Comprehensive Project involves evaluating criteria such as the archaeological, scenic and ethnographic importance of the asset; the conditions of poverty of the neighboring populations, the potential for economic development, the accessibility to the site, the territorial balance and the open-mindedness of the communities to establish partnerships.

Five Comprehensive Projects have been established: 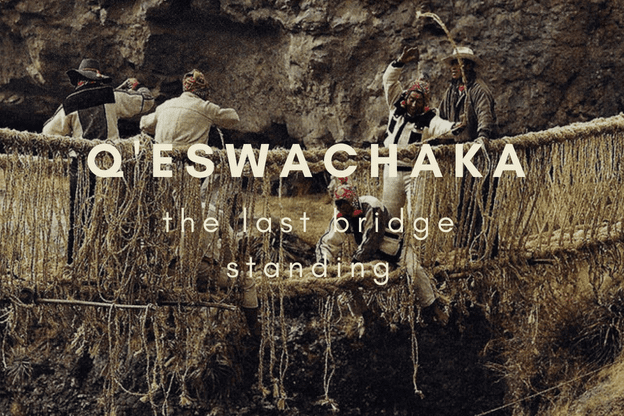 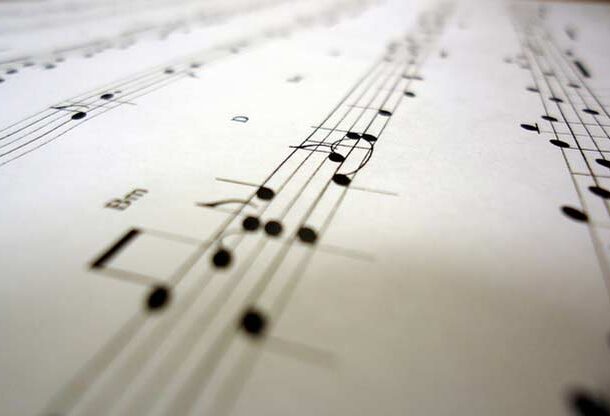 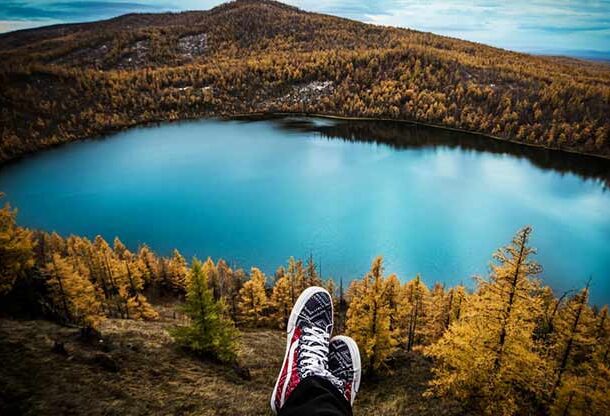 What Is The Profile Of The Peruvian Christmas-Season Traveler?
Next Article