A 7-foot wooden stick, discovered in 1938, continues to be a mystery to many historians though some link it to the pre-Inca deity Pachacamac.

A mere 32 kilometers away from Lima, towards the Lurín Valley in the South and travelling through the old Pan-American Highway, travelers can find Pachacamac, one of the most venerated religious sites in the vicinity. It is said to have been active for almost 2000 years and it was named after the god Pacha Kamaq.

After the Incas conquered the coast they declined to replace the ancient worship of the divinity, as it had been an important sacred site, oracle, and place of burial for many ancient maritime cultures. Thus, the deity became one of their very own.

Pacha Kamaq was a god of fire and the son of the Sun; he was capable of renewing the world created by Viracocha (previously, he was considered to be the “creator of the Earth”) and taught his people many crafts. According to some, he was invisible. For this reason he was never represented in textiles and murals.

Today, Pacha Kamaq (or, more common, Pachacamac) refers to the deity—the main oracle of Inca divinities—and an expansive 15th and 16th century Inca sanctuary. The Pachacamac ruins that have been recovered in the Lurín Valley include some pyramids and temples that are partially restored.

Notwithstanding the amazing sites and maritime landscape, there is a feature that keeps on causing a series of controversies. In the museum there is a wooden effigy that measures about 2.34 meters long and that it is said to represent the great Pacha Qamaq himself. This would be the one and only physical representation of the god. His worshippers believed that it could reveal the future of the community since immemorial times.

Thanks to the latest technology, the statue was able to disclose a part of its history. In June 2019 a group of archaeologists from the Sorbonne University and other French institutions have proven—with molecular archaeology and X Ray Fluorescence Spectrometry techniques among others—that the idol exposed in the site is an original piece. According to their research, the effigy survived Pizarro’s attempt to destroy it back in 1533, when he visited the great monumental site and witnessed how local pilgrims would walk from afar to worship a profane wooden figure housed in a dark and damp room.

These recent archaeological excavations published in PLOS ONE magazine reveal that the surface of the wooden Prehispanic idol found in the site had traces of yellow, red and white mineral pigments; the former probably brought from the mines of Huancavelica, some 380 kilometers away. The discovery suggests that this polychromatic wooden artifact may be the only sample found in Peru until now and that it was manufactured by the Huari culture around the VIII and IX centuries. It also portrays the extended commercial system in place at the time as well as the unique stylistic trends of wooden Huari art.

Finally, and most importantly, this elaborate idol has been worshiped for more than 700 years, from the time of its creation to the time of the Spanish Conquest.

But the controversy persists. Is this effigy really Pachacamac? It may be another syncretic deity worshiped by the Huari and the Incas over time. After all, the statue was found back in 1938 in the debris of the great Painted Temple. Until very recently its exceptional detail was ignored and it was commonly thought that it was monochromatic, covered with bloodstains and made with the same wood (Pouteria lucuma) used to make the rest of the pieces found in the site.

In any case, Pacha Kamaq or not, the mysterious sanctuary remains a must see attraction for those who travel around Lima and who seek to unravel this region’s ancient history. 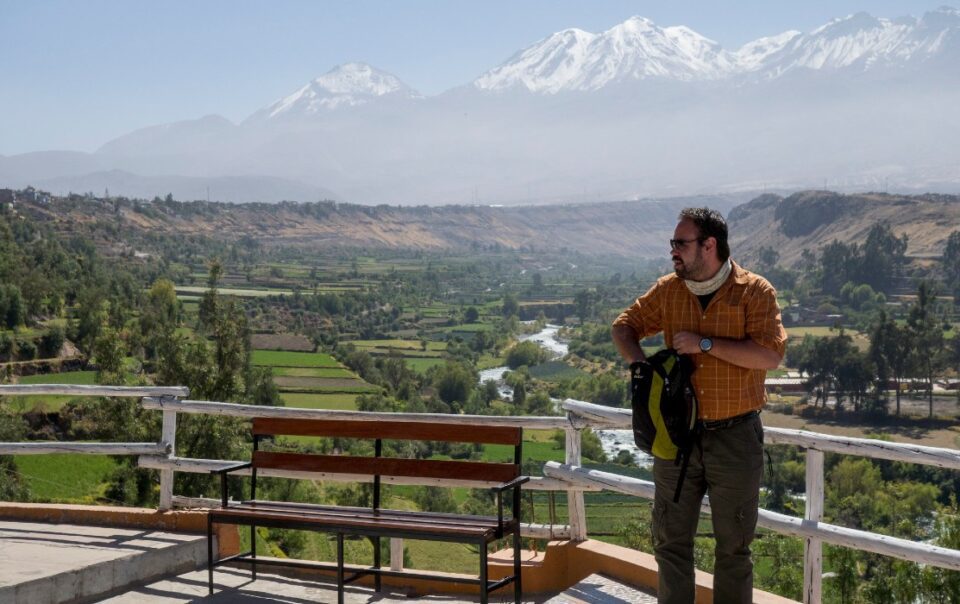 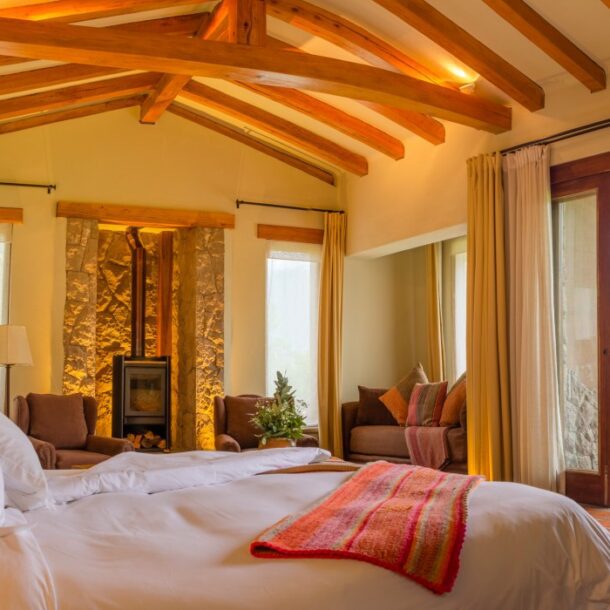 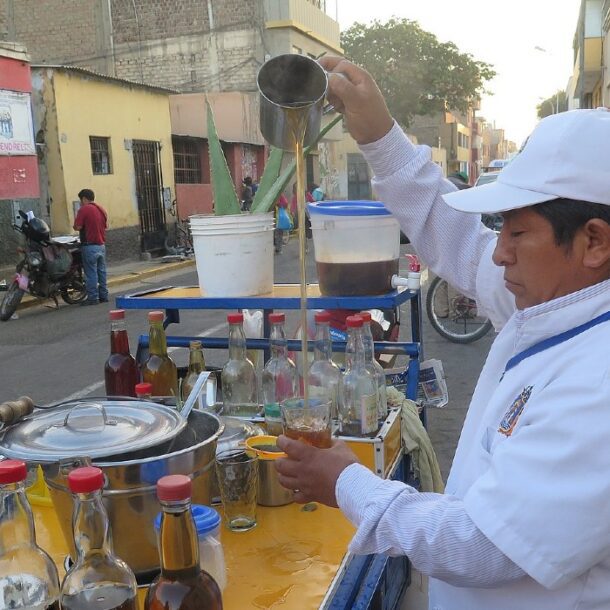 10 Peruvian Drinks You Must Try
Next Article