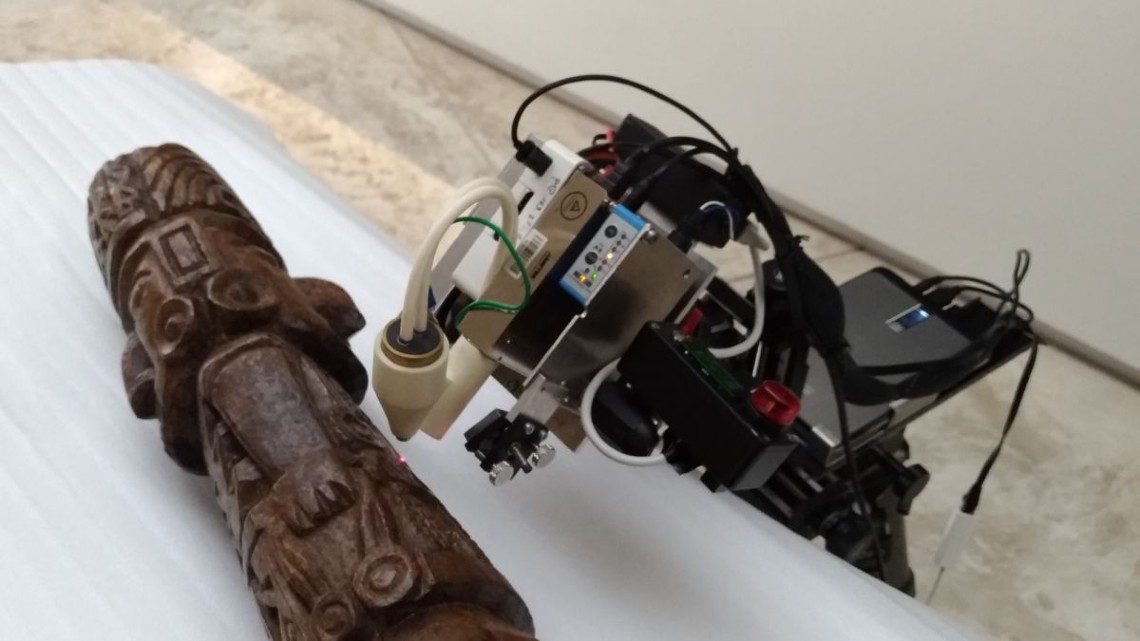 New studies performed on a 7-foot tall wooden idol found in Pachacamac confirm it to be pre-Inca. The idol was ordered to be destroyed by conquistador Hernando Pizarro, but it survived.

The wooden idol, known as the Pachacamac idol, recently went through new studies to prove its authenticity and history, Livescience.com reports. It was first discovered in 1938 and is now housed in the Pachacamac Site Museum.

Historical accounts show that in 1533 conquistador Hernando Pizarro, brother to the more famous Francisco Pizarro, requested the idol to be destroyed in front of everyone. But, the idol escaped his wrath.

It was known that the idol was venerated by the Inca and placed in a temple in the Pachacamac archaeological site. The site was occupied and used as a pilgrimage site by the Inca in the 15th and 16th century. However, the site was built and inhabited by the Wari culture before the Inca’s arrival.

Discover Peru with this deal!

The research project, led by Sorbonne Université in Paris researcher Marcela Sepúlveda, carried out two important analyses. First, radiocarbon dating confirmed the idol dates back to A.D. 760 to 876, approximately 700 years before the Inca empire came to its high point. The dating shows that the idol was made by the Wari people in Pachacamac.

Second, fluorescence spectrometry allowed researchers to prove whether the idol was painted at any point. It was believed that the red pigmentation on the wood surface was blood from the sacrifices performed in ancient times. But the studies show that the red comes from cinnabar, a mercury mineral found in the Andes that form a few hundred kilometers east of Pachacamac.

The new studies on the idol allow for new hypotheses to emerge around the Wari’s socio-political relationship with the Andean region and the Inca’s presence in Pachacamac, which is considered one of the most important oracle sites in the Americas.

Join our Patreon Community to support more content like this, and help us promote all the great things Peru has to offer!
conquistadorshernando pizarroidolPachacamacpachacamac museumpachacamac site museumpre-incapre-inca idolscienceWari
FacebookTwitterWhatsappEmail

10 Must See Contemporary Buildings in...