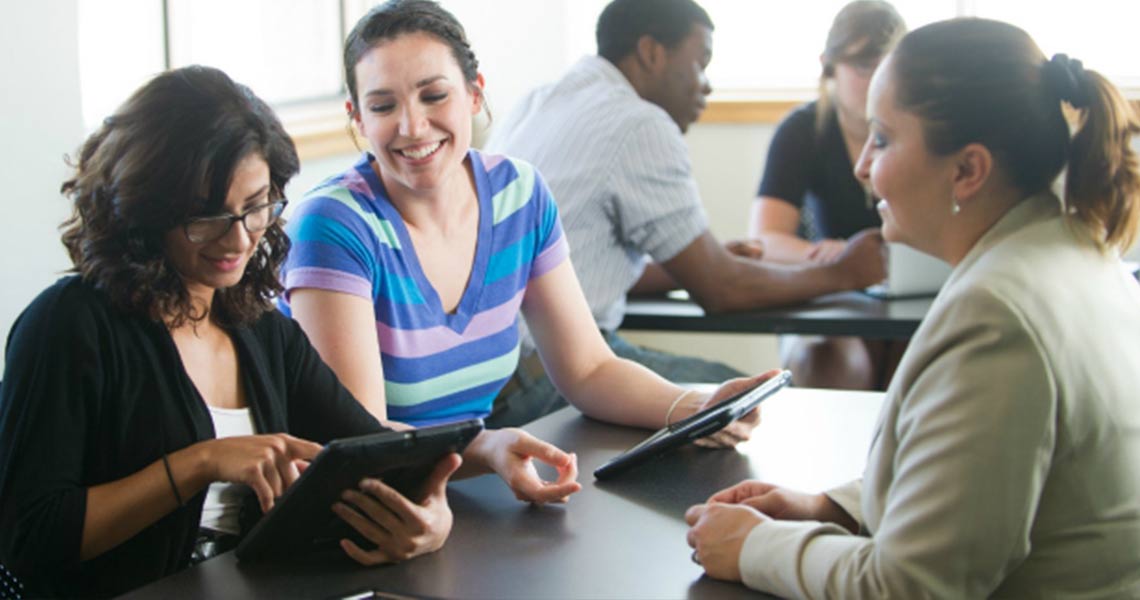 The Ministry of Education is the largest company in Peru with 6.5 million users and 6 million customers. It also serves around 50,000 stores with a little more than 450,000 employees and has a budget of S / 30,000 million per year.

“It is the largest in Peru and has as one of its main objectives to formulate and administer educational policies, ensuring the quality and coverage of the provision of educational services; a great responsibility with the country and the more than 6.5 million students”, Perú 21 said.

Nevertheless, Jorge Yzusqui, a columnist from Perú 21, pointed out that in the past 19 years, the Ministry of Education has had 14 ministers. “On average we had a minister every year and four months”, he wrote, saying that that equals to a new manager every year, on average.

“Can you imagine large companies, such as Yanacocha, Southern or Alicorp, changing their general manager almost every year? This is the harsh reality of our educational system and it occurs not only in the ministry but also in the regional governments”, Yzusqui said.

According to him, this has to do with the political connection of the Ministry with the Government, and a solution would be to unlink these two.

“Do not you think that the appointment of the Minister of Education should be similar to that of the president of the BCR and that its functioning should be independent of political power?”, he asks.

Join our Patreon Community to support more content like this, and help us promote all the great things Peru has to offer!
educationministry of educationstudents
FacebookTwitterWhatsappEmail

How Many Languages are Spoken in...