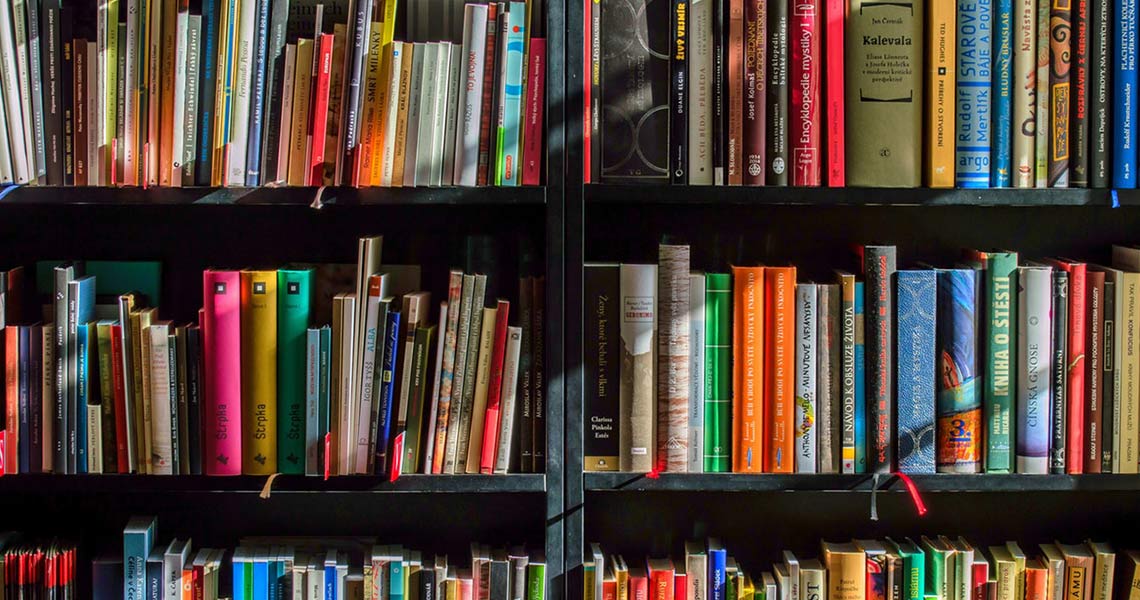 The National Library of Peru is turning 198 years old and is inviting anyone who wants to visit to travel through the history of Peru through a documentary and photographic exhibition from the 19th century to the present day.

This is the exhibition “Bibliographic Collections of the National Library of Peru (1821-2019)”, which opened last week, according to information from Nacional.

“Manuscripts of great characters such as César Vallejo, Nicolás de Piérola, Manuel de Odriozola, among others are exhibited”, the aforementioned website said.

Attendees will also be able to witness the intellectual activity of Peruvian women, which is evidenced in a series of publications kept by the BNP, such as the women’s weekly publication La Bella Limeña (1872), La Alborada (1874-75) or El Album (1874), production that generated a breakpoint in the Lima cultural world that was subsequently replicated in other cities such as Cusco and Arequipa.

This library was founded a month after the proclamation of Independence, on August 28, 1821, by Don José de San Martín. Since then, its contribution to the Peruvian culture has been fundamental in the development of the country.

The Uros of Titicaca: the History of a People, According to the First Chroniclers

Join our Patreon Community to support more content like this, and help us promote all the great things Peru has to offer!
history of perunational library
FacebookTwitterWhatsappEmail

Bicentennial of Peru’s Independence: What Will...

This Archaeology Discovery in Peru is...