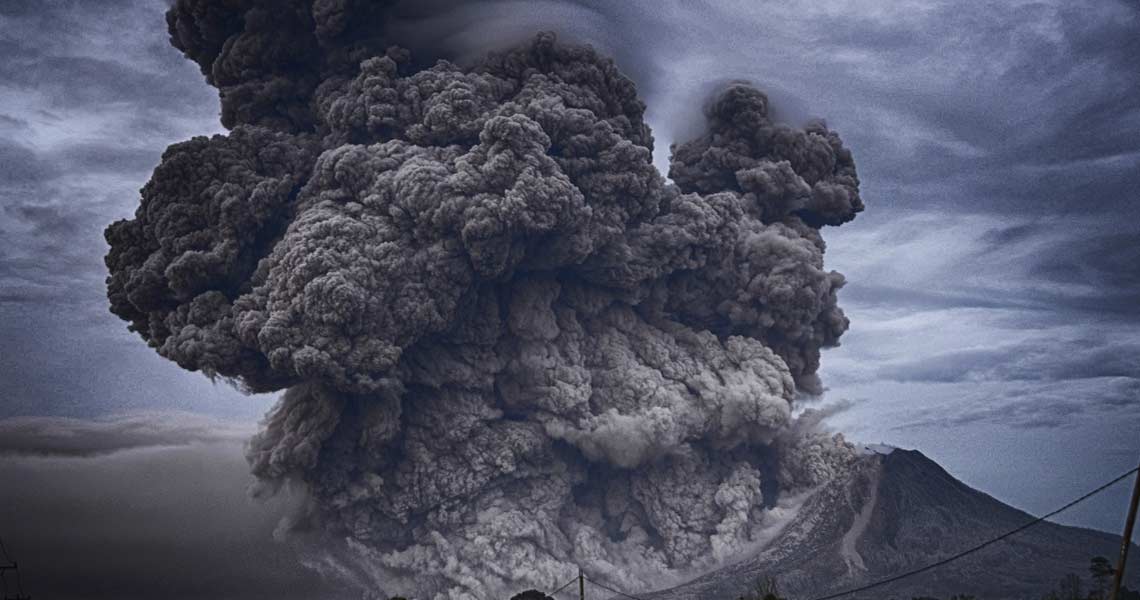 The citizens of the province of Salta in Argentina were surprised by the presence of ashes on their cars, coming from the eruption of the Ubinas volcano in Peru.

“However, the Argentine Meteorological Service gave explanations of the case: the rain that fell on Salta was accompanied by ashes from the Ubinas volcano, located in the Moquegua region, in southern Peru”, El Comercio explained.

Meteorologist Edgardo Catalán, who works at the National Meteorological Service station located in Salta Airport, indicated that this phenomenon is uncommon, although the weather conditions may have helped for it to have happened.

“The Geophysical Institute of Peru (IGP) warned of new explosions inside the Ubinas volcano, which can expel fragments of rock and ash, given the increase in its seismic activity that has left about 30,000 people affected in the area”, El Comercio continued.

The largest number of those affected, more than 19,000 people, are in the Puno region, bordering Bolivia, followed by Moquegua with more than 9,200, Arequipa with 1,257 and Tacna, on the border with Chile, with 141 residents in the province of Candarave.

THE MOST DANGEROUS VOLCANOES IN PERU ARE IN AREQUIPA AND MOQUEGUA

Join our Patreon Community to support more content like this, and help us promote all the great things Peru has to offer!
Argentinaeruptionubinasvolcano
FacebookTwitterWhatsappEmail

A new explosion occurs at the...