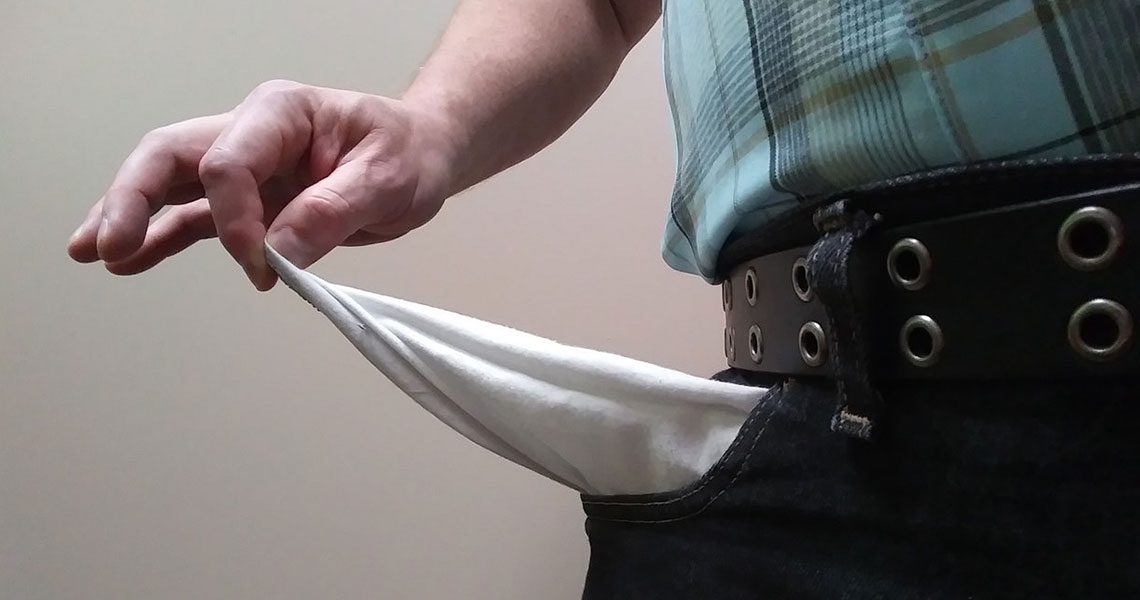 Unemployment in Metropolitan Lima continues to increase, according to RRP Noticias, and it has reached its highest level in almost six years.

Between January and March of this year, 19,800 people became part of the ranks of the unemployed, which in Lima reach 420,900 people.

“The last time an equal rate of high unemployment was recorded in Metropolitan Lima, where almost one third of the economically active population is found, was between February and April 2012, when it also reached 8.1%”, RPP Noticias revealed, citing a report from Instituto Nacional de Estadística e Informática (National Informatics and Statistics Institute).

This report also concludes that the Peruvian economy has been deteriorating the labor market for more than a year, affecting mostly women during the summer period. “Of the 19,800 people who went on to become part of the unemployed group in the capital, 18,700 were women”, wrote RPP Noticias.

18% of young people in Peru do not study or work

Join our Patreon Community to support more content like this, and help us promote all the great things Peru has to offer!
unemploymentwork
FacebookTwitterWhatsappEmail

The Executive Transferred More Than 4...

Is It Possible To Live In...