The Mystery of the Uros on Lake Titicaca

An exploration of the Uros people who live on the floating islands Lake Titicaca, we explore the possible origins of this fascinating ethnic group.

Origin of the Uros

The origin of the Uros is still unknown; nevertheless, many people have claimed that their appearance on Lake Titicaca was of divine origin. In the course of the history of this ethnic group, we find a mosaic of different customs and traditions. In American history, from the Tiahuanaco culture to the Puquina, Guarani, and Inca, in all the latitudes there have been ethnically different social groups, as is the case of the Urus.

According to many of the old chroniclers and historians from the times of the first days of Old World arrival to the Americas, the Uros are the oldest men of the Collasuyo region.

A few words on the etymology of the word Uros

The word Uros can come from uri, which in the Aymara language means courageous or barbaric; however, it may also be derived from the word uru, which means day.

The first historical accounts of the Uros

When dealing with the Uros, many of the chroniclers offer different perspectives, with sometimes conflicting accounts. Many support the idea that they were originally fishermen who used lived along the banks of the Chuuito lagoon, located near Lake Titicaca. According to the version shared by Teobaldo Loayza Obando, the Uros were people of little reputation, as they were not known to be warriors, nor farmers. They lived in various places along the banks of the river Desaguadero (the river that lake Titicaca flows into) and nearby islands. They lived simple lives inside of humble totora huts and supported themselves as fishermen. They often fled from having contact with other ethnic groups and spoke a dialect that other communities did not understand.

In the years before the Spanish conquest of the Americas, it’s said that there was a war between several ethnic groups along the Chucuito laguna. According to the first chroniclers, this is why they left their aquatic homes and decided to live for a time alongside the Aymaras. It’s said that the Ayamaras taught them to cultivate their lands, and in exchange, and they ordered the Uros to pay tribute to this dominant ethnic group. This may be the reason that the Uros decided to build floating islands: in order to avoid the domination of the Ayamaras.

Jean Vellar, who collected fascinating histories of the Uros, mentions that they possessed incredible physical strength. He wrote that the drought years, the Uros were an important asset to other ethnic groups of the Altiplano because the Uros caught provided fish to those who would otherwise starve.

The Uros: Trunk of the World

Alfonsina Barrionuevo, in his inquiries into the Uros, tells us that “For a long time, old millennial legends told us that the Uros lived in the marshes; they were survivors from a race destroyed by cataclysms that predated modern man. According to legend, they came from the first incarnation of the human race made by the gods, identified as the Beings of the Lake.”

Jean Vellard, Director of the Institute of Andean Studies of France, who made frequent visits over a period of ten years, even learned the Uro language. According to what he learned while living with the most ancient of the Uros, “the Uros are the Trunk the World. From distant times they’ve populated the altiplano and were builders of immense structures. When the creator, Pachacamac, sent floods to overtake the earth, the Uros were the only race to survive because their blood was black and they could not drown and they did not feel the cold of the lake on winter nights. “ 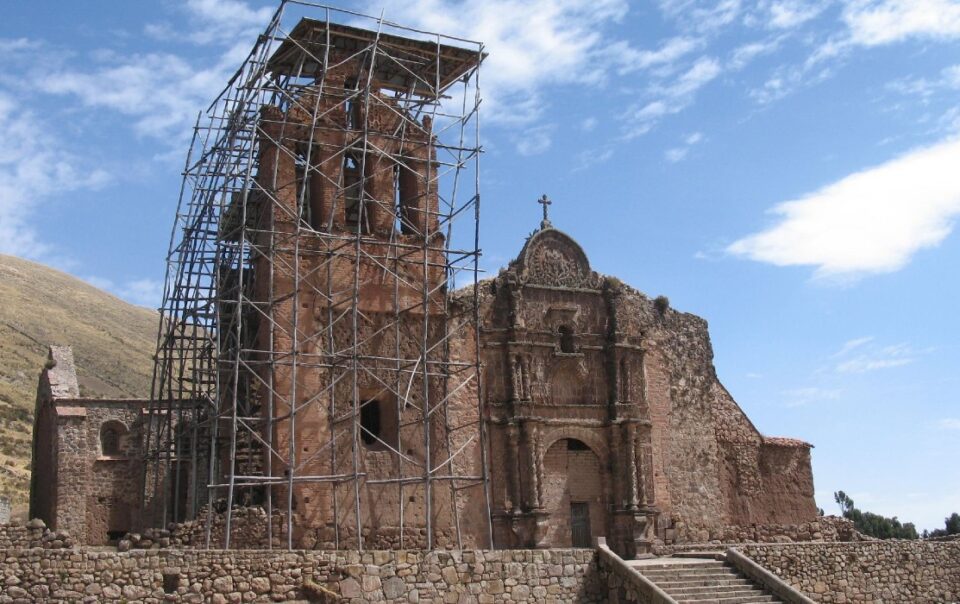 Off the Beaten Path in Puno: Discover the Churches of Juli 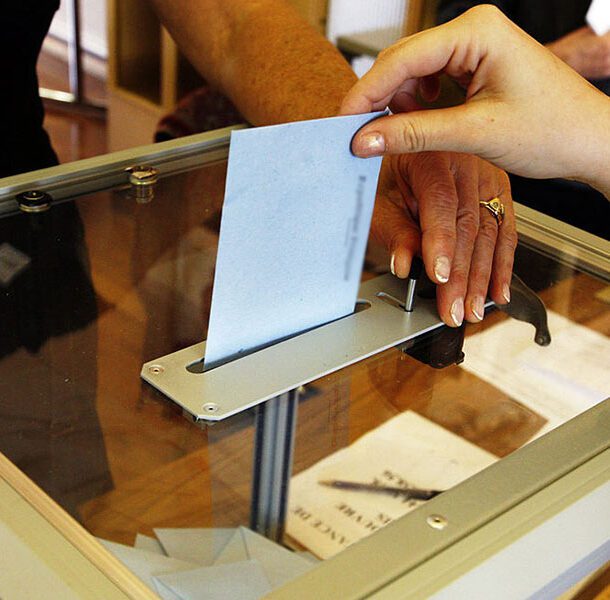 Early elections in Peru discussion to be filed
Previous Article 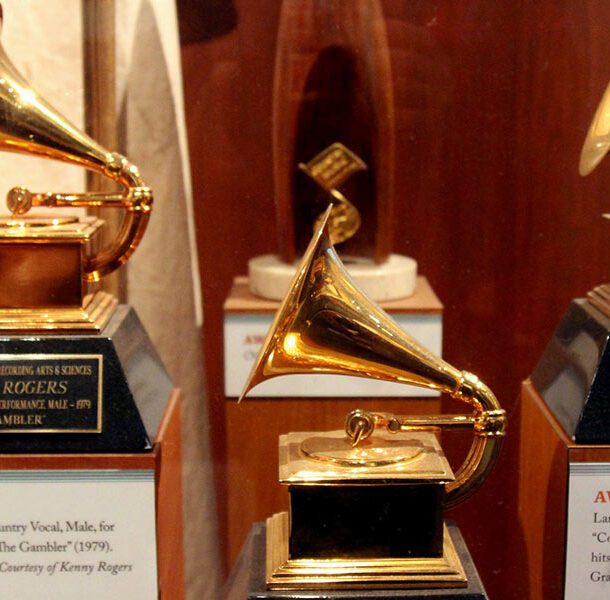