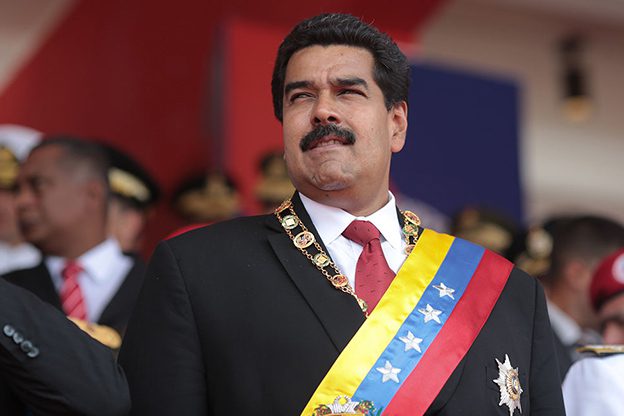 Last Saturday, Venezuelan President Nicolás Maduro said that some of those responsible for the failed magnicide on August 4 have taken shelter in Peru.

“Some of the criminals, the terrorists have gone to Peru to hide and find protection there. I am calling on the Peruvian authorities to capture and extradite them,” Maduro told a national state-run TV broadcaster, as you can read in Sputnik News.

According to the Venezuelan Foreign Ministry, Néstor Reverol, the authorities have identified so far 23 people suspected of having a role in the failed assassination attempt on the President.

Ten out of these 23 people have been detained, and arrest warrants have been issued for 13 others. Among those detained is the opposition lawmaker Juan Requesens, a member of the National Assembly, and to whom the National Constituent Assembly lifted his parliamentary immunity.

“On Thursday, Requesens admitted that he had helped another assassination suspect to cross the Venezuelan border and leave the country”, informed the aforementioned media, but many in Venezuela believe that he was under the effect of narcotics or under torture threats to have admitted his participation on the attack.

Venezuelan authorities said that Maduro faced a failed assassination attempt with use of explosive-carrying drones during his address at a military parade in Caracas on August 4. He was unharmed, although seven soldiers were injured in the incident.

Many Venezuelans In Peru Are Unaware Of Their Migratory Options

Join our Patreon Community to support more content like this, and help us promote all the great things Peru has to offer!
attackMaduromagnicideNicolás MaduroshelterVenezuelaVenezuelan President
FacebookTwitterWhatsappEmail