6 Places to Stargaze in Peru

It’s difficult to peel your eyes from the ancient sites, rolling landscapes and even the food in Peru—but don’t forget to look up! Here where to stargaze in Peru.

From the advanced knowledge and interest of the ancient Inca culture to inspiring figures like María Luisa Aguilar and Aracely Quispe, Peru has been active in the study of astronomy throughout history. And thanks to the following magical places, we can still catch a clear view of the very stars that have inspired pieces of literature, poetry, music and more. Here’s where to stargaze in Peru during your next adventure to the Andean nation.

Located at 4000 masl, Marcahuasi can be reached from Lima in just a few hours yet the views make visitors feel they are worlds away. Visitors camp at the entrance to the site, waking early to complete a three-hour hike to reach the plateau.

Ideally visited between April and October, Marcahuasi offers up intensely blue skies and mystic rock formations. Derived from a volcanic reaction, the granite rock figures appear in shapes of humans and animals—though the real showstoppers are the crisp nights illuminated by stars.

Often referred to as the Machu Picchu Limeño, Rupac is in fact a scenic hike full of pre-Inca structures. Located in the province of Huaral (a 2-3 hour drive from Peru’s capital), the 3-4 hour hike to the top of this archaeological site is a welcome respite for nature lovers and photographers alike. Passing through native flora and fauna as well as a ghost town at the halfway point, hikers will eventually make their way through the clouds and to the top.

At the summit (3000 masl), hikers can catch their breath and admire the chullpas, a collection of stone funerary huts belonging to the Atavillos culture (900-1500AC). Typically, trekkers camp out at the summit of the climb and enjoy a star-filled and restful night before making the descent the following day.

A 15-minute walk from the historic center of Cusco, the Imperial City’s planetarium is a magical experience for tourists and locals alike. Housed in a typical adobe structure surrounded by natural gardens, the family-owned planetarium hosts lectures on Inca astronomy and offers interactive workshops.

Situated between the Sacsayhuaman archaeological site and the Llaullipata ecological reserve, visitors could spend an entire day without leaving this cosmic corner of Cusco.

A post shared by Delfin Amazon Cruises (@delfinamazoncruises) on Apr 9, 2020 at 6:00pm PDT

Travel deep into Peru’s Amazon and you’ll soon enough connect with nature and disconnect from many modern-day inconveniences, such as traffic and pollution. Far from city lights and high-rise buildings, adventure seekers can expect star-studded skies when they board either of the two luxury cruises that navigate the Amazon River.

Of course, stargazing in Peru doesn’t have to cost a pretty penny. Along the riverbank there are numerous hospitality options at varying prices—offering more or less the same breathtaking view of the night sky.

Thanks to their insatiable curiosity for the natural and heavenly world, Inca constructions took into great consideration the alignment of the stars. Windows of their famous citadel and other buildings throughout the Sacred Valley were placed in order to achieve the most optimal stargazing and observation points.

While Machu Picchu offers an incomparable view of the biggest star in the galaxy at daybreak, it’s difficult to witness a showering of stars at night considering the site closes before sunset. Stargazers will delight however in the clear view of starry skies experienced along the Inca Trail or Salkantay Trek en route to Machu Picchu.

A little imagination goes a long way—especially when searching for stars in the sand.

Located about 250 miles south of Lima, the large geoglyphs known as the Nazca lines have been a point of dispute and mystery for scholars since Peruvian archaeologist Toribio Mejía Xessp spotted them in 1927. After much research however, German mathematician and astronomer María Reiche believed the Nazca lines were once used by natives of the desert land as a celestial calendar to communicate with the gods.

The sophisticated and precise designs include lines that converge at both the winter and summer solstice (of the Southern Hemisphere). Animals and plants are depicted across the desert plane, which Reiche—dubbed the Lady of the Lines—was certain represented constellations in the sky. 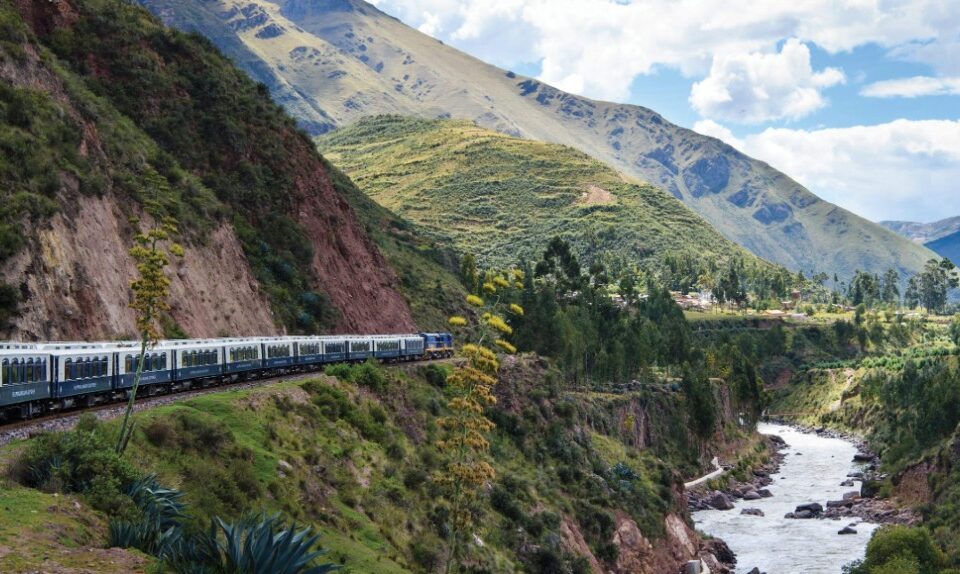 Explore the Andes on the 5-Star Andean Explorer Train 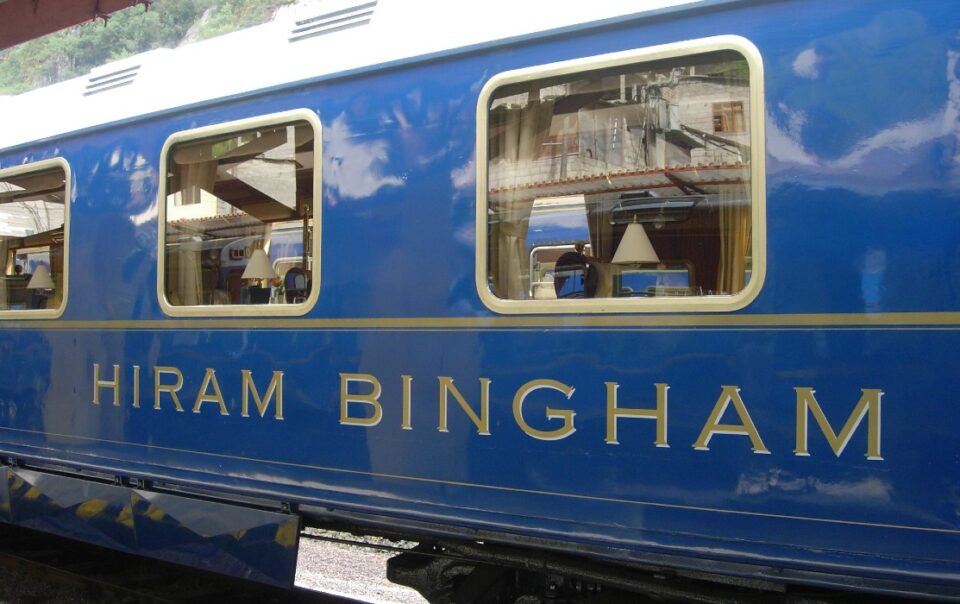 A Ride on the Hiram Bingham Train to Machu Picchu (Video) 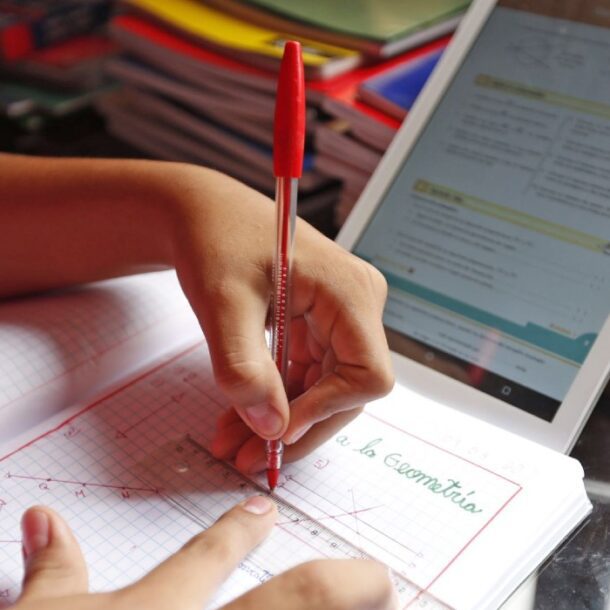 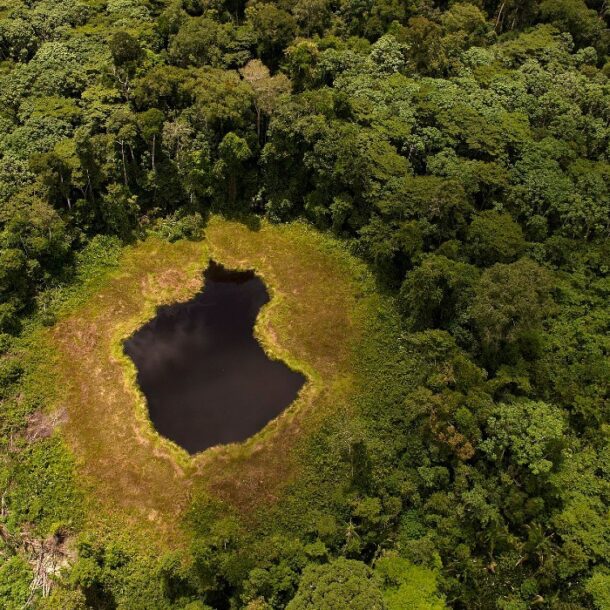 Newly Protected Areas in Peru Worth Knowing About
Next Article