Will Airsoft Take Over Peru?

A team sport like Call of Duty made into real life that eliminates players using plastic pellet guns is booming in Peru.

In a nutshell, airsoft is a team sport in which players eliminate their opponents by shooting plastic pellets from realistic-looking weapons, known as airsoft guns. It’s like bringing a popular multiplayer video game like Counter Strike, Team Fortress or Call of Duty, to real life. Sounds fun, right?

Airsoft in Peru is a flourishing hobby and there are good chances that it will become even more popular in the coming years.

After all, the Andean nation’s economy continues to improve (though, to be fair, the growth of the economy has slowed down in recent months), which means that there is a significant middle class with disposable income that can afford such hobbies. “This is a way to get rid of daily stress… instead of going to a football stadium, you get to exercise,” said one Peruvian airsoft enthusiast while another described the adrenaline rush produced by these maneuvers.
One store in Peru worth keeping in mind is the aptly named Peru Airsoft Shop, based in Lima. The company’s website advertises airsoft weapons, ammo, and gear such as helmets, vests and camouflage clothes. Airsoft Peru also organizes matches: at the time of this writing, the company organized a competition as recently as 17 September. In an interview with the author, Renato Torres, owner of Peru Airsoft Shop, he explained that on weekends there are 30-40 players but for big events, there can be up to 200 attendants.

There are also several airsoft teams, such as UFL Airsoft, with their own Facebook group page while the website Comunidad Airsoft Peru explains the game’s rules.

Airsoft scenarios are quite varied, ranging from enclosed locations for close-quarter combat, like a building or a house, to bigger scenarios that allow for more complex strategies. YouTube has videos of Peruvian airsoft teams fighting in open fields, deserted buildings and obstacle courses (see here and here and here).
Airsoft also provides the opportunity to re-enact real-world military operations. For example, a video found by the author of a 2014 airsoft combat resembled the storming of the Japanese embassy in Lima during the 1996-1997 hostage crisis carried out by MRTA terrorists. The teams can also take on real-world sides, such as a simulation between “US special forces” versus teams that portrayed “Russian special forces” and the so-called IS terrorist movement (see here). For a more realistic combat experience, Mr. Torres explained that his company can also provide classes on urban combat warfare as ex-military personnel can train the players.
It will be interesting to follow airsoft in Peru and see if it gains more traction among the general population. Mr. Torres explained that apart from Lima, his company has also opened a location in Arequipa given the growing number of airsoft enthusiasts, and there are also communities of interested individuals in Chimbote and Chachapoyas, meaning that there is certainly a growing demand for airsoft in the Andean country.
Airsoft in Peru already has a significant number of followers and the game is not likely to lose its momentum anytime soon as it is now expanding to areas outside Lima. Watch out fútbol!

The views presented in this essay are the sole responsibility of the author and do not necessarily reflect those of any institutions with which the author is associated. 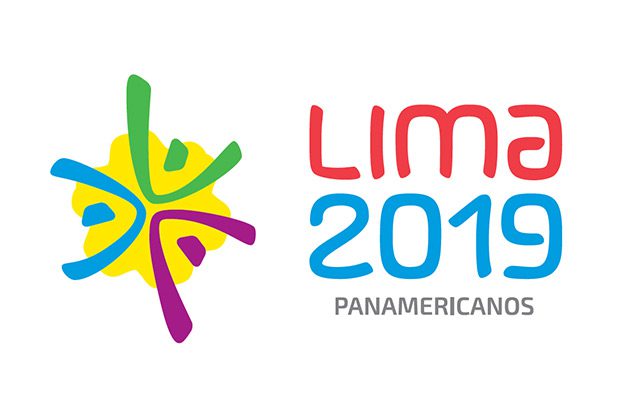 The Pan American Games Are Coming To Peru! What Does That Mean For Travelers?

February 14, 2019
GFK: 59% Agree to a Humanitarian Pardon for Fujimori
Previous Article
How Peru Celebrated the Day of the Creole Song (VIDEO)
Next Article