Clashes were isolated to Arequipa Avenue. Police fired tear gas bombs to disperse those who left the established route.

This is the fourth mobilization organized by students, collectives, human rights activists, political parties and trade unions against Fujimori’s pardon.

The march began at the Campo de Marte and traveled along Guzmán Blanco Avenue, Bolognesi Square, Paseo Colón, Grau Avenue, Abancay Avenue, University Park, San Martín Square, Nicolás de Piérola Avenue until the May 2 square.
It is worth mentioning that many government workers resigned their positions once President PPK made this decision on Christmas Eve, most of them stating that they could not be part of a government that made unfair decisions regarding such delicate subject.
In this protest, the General Confederation of Workers of Peru (CGTP) participated. Other than those ones who left the previously established road, there were not any incidents during the protest.

Do you think people should be protesting this decision? Do you think it will change anything?

Congress Will Not Be Able to Send Questions to Barata 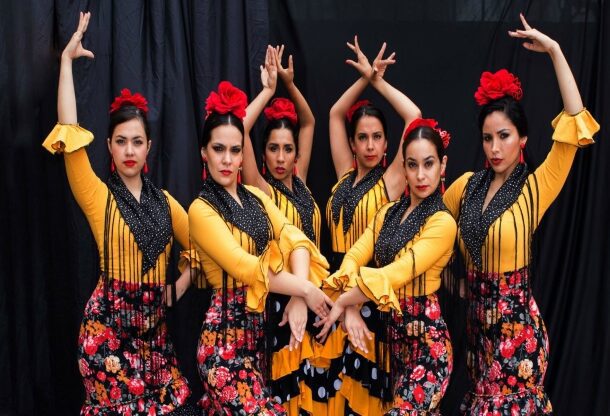 The 17th "Flamenco and Punto" Festival at ICPNA
Next Article