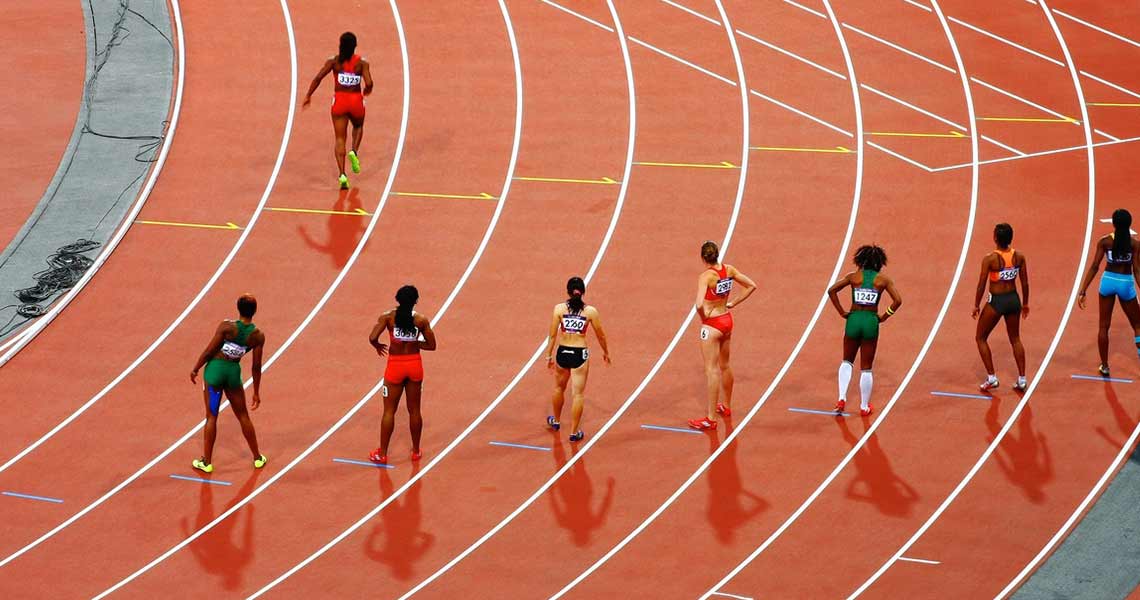 The National Paralympic Association of Peru reported last Thursday that 139 athletes will represent the country in the 2019 Parapan American Games in Lima. This will be the largest delegation in the history of this championship.

“I remember that for the Rio 2016 Paralympic Games we only had six athletes and that shows that we have grown considerably in sports,” said athlete Juan Luis Casas to Telesur.

Peru’s athletes will be competing in 16 sports, such as seated volleyball and basketball, track, badminton, soccer and others.

“For his part, the president of the Lima 2019 Organizing Committee, Carlos Neuhaus, hoped that, as in the Pan American Games, this will be the most auspicious participation of Peruvian athletes”, you can read in the aforementioned media.

This sporting event will begin on August 23 with an opening ceremony at the National Stadium and it will end on September 1.

Join our Patreon Community to support more content like this, and help us promote all the great things Peru has to offer!
Lima 2019Lima Gamespara pan american games
FacebookTwitterWhatsappEmail