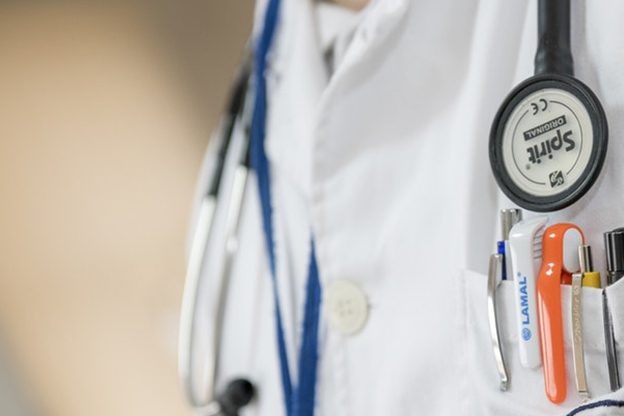 Tatiana Vidaurre, a medical oncologist and former head of the National Institute of Neoplastic Diseases (INEN), was distinguished as “Best Director of the Year” by the Directors’ Institute of London, in the United Kingdom, for her leadership and efficiency in the management of the said hospital. She is Peruvian.

“In a ceremony held on March 28, within the framework of the ‘Achievements Forum 2017’ event that brings together renowned international leaders, Vidaurre received the ‘Socrates Award’, granted by the Europe Business Assembly (EBA), in the city of Oxford”, Peru.com informed.

This award honors the excellence of the professional achievements of global leaders and gives international recognition for their success and that of their institution.

In Vidaurre’s case, the organizers of the event highlighted her leadership in leading INEN as a provider of health services and positioning the hospital in which she works in as the best in obtaining important achievements that favor the population.

“It also highlights its high level of scientific medical professionalism and its very important contribution to regional health with a modern management tool for the benefit of society, such as the Plan Esperanza”, the aforementioned media said.

Join our Patreon Community to support more content like this, and help us promote all the great things Peru has to offer!
doctoroncologist
FacebookTwitterWhatsappEmail