A Second Distributor Of Apple Products Arrives In Peru 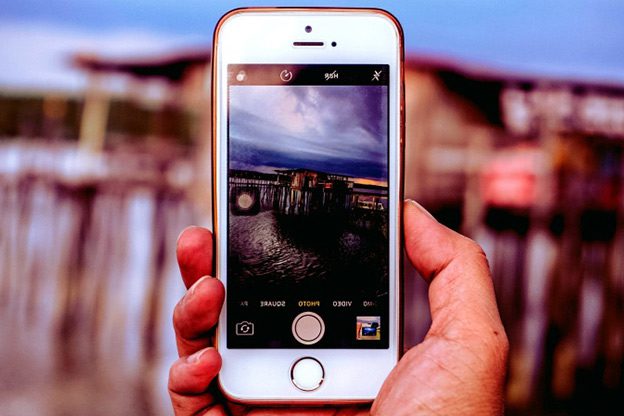 With an investment of approximately $3 million US dollars in its first five stores to operate in the country, Mac Center, the second official distributor of Apple products, arrives in Peru and will seek to compete against the iShop stores.

“Carolina Rodríguez, country manager of Mac Center in Peru, says that since the opening of its first store to be held this [last] Friday, the company will seek to attract Peruvian consumers by offering a shopping experience different from its competitors”, Gestión wrote.

One of the goals of the brand is to nurture the market in Peru and that they decided to initiate operations in the country because of the economic stability that is evidenced.

“Peru is a stable economy that comes with an approximate growth of 3.9%, for us, they are interesting and relevant figures for Latin America in general, the market is attractive, so we want the users to have more shopping options close to their homes or workplace”, Rodríguez told the media.

In addition, the company plans to have between 12 and 15 stores in the next three years.

Join our Patreon Community to support more content like this, and help us promote all the great things Peru has to offer!
Appleishopmac center
FacebookTwitterWhatsappEmail

Franchise Dedicated To The Sale Of...