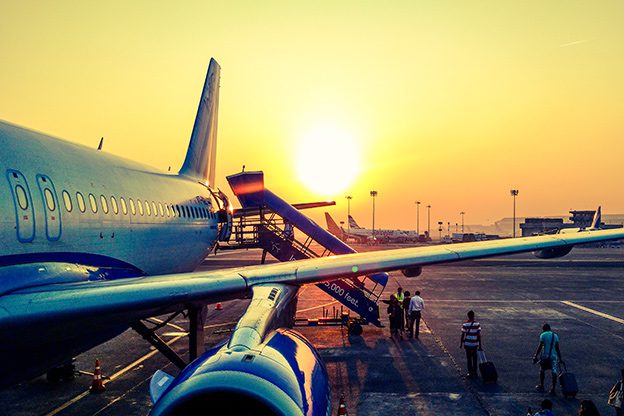 The International Jorge Chávez Airport in Lima announced a plan to expand its infrastructure and create a new complex of facilities called Lima Airport City.

An expansion project of the Jorge Chavez International airport will rely on $1.5 billion US dollars. It is set to be completed in the coming years, triplicating the size of the airport in Lima, said Peru Travel Blog.

With an area of 935 hectares, the expanded airport will almost equal Miraflores (the Lima neighborhood) in size.

“There are several elements to the expansion plan. First, it would include a new terminal and runway. Currently, the airport has only one runway and one terminal, split into domestic and international sections, so these expansions would be a serious upgrade,” the blog mentioned.

Then, new additional buildings will arrive with coffee shops, offices and other services.

“With these new buildings, the airport would also gain more points of access, relieving traffic both inside and outside of the airport. Better yet, the expansion plan coincides with the City of Lima’s plans to extend metro service to the airport, which would be a boon to travelers and Limeños (Lima residents) alike,” Peru Travel Blog reported.

Join our Patreon Community to support more content like this, and help us promote all the great things Peru has to offer!
aeropuerto jorge cháveztravel
FacebookTwitterWhatsappEmail