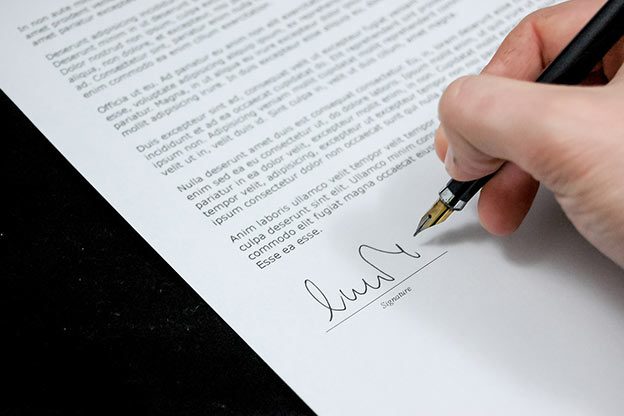 Prosecutor José Domingo Pérez resumed his investigation of the Lava Jato case in Peru and revealed that Pedro Chávarry’s decision affected the signing of the effective collaboration agreement with Odebrecht, which will no longer take place on January 11 in Brazil.

“It is not going to take place on the 11th, and I can’t give a new date”, Pérez told Gestión. “I understand that this is being managed or coordinated by Dr. Rafael Vela Barba precisely with the company and the various people involved, such as the Attorney General’s Office, they are going to intervene in this act,” he continued.

He also indicated that Chávarry’s decision affected the work plan that the Lava Jato Special Team had and with which it was hoped to achieve “immediate results.”

“Regrettably, the decision of Pedro Chávarry has affected the regular development of the investigations”, Pérez said.
In this regard, he explained that the statements that Jorge Barata and other Odebrecht executives were going to give on January 13, 14, 15 and 16, will not be taken.

Join our Patreon Community to support more content like this, and help us promote all the great things Peru has to offer!
agreementbrazilinvestigationjosé domingo pérezLava JatoOdebrechtpedro chávarryprosecution
FacebookTwitterWhatsappEmail