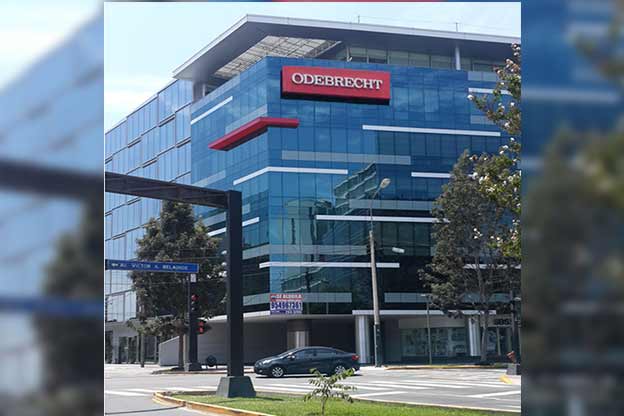 Before 2018 ended it was announced the dismissal of the prosecutor José Domingo Pérez, who was leading the most emblematic cases of corruption linked to the Brazilian construction company Odebrecht.

Pérez was in charge of 13 investigations, among which was the case against Keiko Fujimori for illegal contributions to her 2011 presidential campaign – for which she is serving a 36-month preventive prison sentence – and the investigations against former presidents Alan García and Alejandro Toledo, for alleged money laundering.

Párez said he was “outraged” by his dismissal. President Martín Vizcarra, who was in Brasilia at the moment, also rejected Pérez’s removal.
The attorney general justified his controversial measure by the fact that Pérez “proceeded to question my election, which was unanimously held by the Supreme Prosecutors” and that this attitude was “endorsed by the coordinator Vela Barba”, according to information from La Tercera.

Martín Vizcarra: "Odebrecht Should Not Continue Working In Peru"

Odebrecht To Sign Cooperation Agreement With Peru This Week

Join our Patreon Community to support more content like this, and help us promote all the great things Peru has to offer!
corruptioninvestigationjosé domingo pérezOdebrechtprosecutionprosecutor josé domingo pérez
FacebookTwitterWhatsappEmail