As this account proves, the Manú National Park is an adventurous destination for those looking to witness rich biodiversity spread across the Andean highlands and Peruvian Amazon.

My first trip deep into the jungle of Manú National Park was the trip of a lifetime—but not in the way that I’d expected before setting out. This is the story of danger, adventure, heroism and friendship.

The sun shone, the water gleamed, the river called and I had to go. Though I had been to the southern jungles of Peru before, this was to be my first independent expedition. In the southeastern corner of Peru, near Brazil, lays the largest untouched piece of jungle left on planet Earth: Manú.

Part of the greater Amazon region, the unique biodiversity found in Manú can be owed to the fact that the national park is spread across Andean highlands, cloud forest and lowland jungle.

My travel partner was Lorene, a French woman in her mid 30s. She was as tough as nails and smelled slightly of brie. She was trained in biology and fluent in three languages, including the two that could be of use to the expedition: Spanish and English. I myself only spoke a few words in Spanish at the time, so her translation skills were crucial to the group.

Since this trip, I have the upmost respect for Lorene. She is quite possibly the toughest person I have ever met in my life. She is strong, kind, intelligent and brave. I will never forget what we went through during those days on the river. It is a story I will tell my grandchildren about, of the bravery and strength of the young lady from France.

The trip for the jungle

We started our adventure from the old Inca stronghold of Cusco, long ago taken over by the Spanish conquistadors in the 15th century. While leaving the city, we traversed the high Andes in a bus for 8 hours, and then plunged into the depths of the Amazon rainforest.

We first passed through the cloud forest, draped in moss and mist and constantly covered in cloud. After descending about 1500 meters, we entered the selva baja, or the low jungle. Here the flora and fauna changed into what most perceive as the real jungle. By 6pm we had arrived at the low-land town of Pilcopata, around 500 meters above sea level. We spent the night in a hostel named after the national bird of Peru, Gallito de las Rocas (Cock of the Rock).

The next morning we arose before dawn and traveled deeper into the jungle. First by bus, then by boat. After 4 or 5 hours on the river, we arrived at our drop off point. From here we would be alone and have to make our own way to our goal by traveling for over three days down-river.

Deep into the jungle

Alone except for the company of one another, Lorene bargained for a boat in the tiny town of New Eden. Eventually, we found a man who would take us to the native community of Shipetiari. We would stay there five days among the Machiguenga natives waiting for a medicine man, a “curandero” who would never show. We were told he was “off fishing.” Saddened by this, we decided to return to New Eden and find a new boat to take us further down river.

After spending another night in the village of New Eden, we bargained with a boatman to take us downriver to another village known as Boca Manu. It was a boat trip that lasted 12 hours. The bright sun reflected off of the water and burned our skin.

We arrived in Boca Manu at the mouth of the Manu River in the evening while the sun was turning the jungle sky shades of orange and red. We looked for some fish to eat but nobody felt like cooking for us, even when we offered to pay more than normal.

For two or three days we relaxed in Boca Manu, taking a ride up the river and seeing the famous so-called river wolves, the Giant Amazonian River Otter swimming and playing in an oxbow lake.

Trouble strikes us on the river

While we were traveling peacefully along the river with locals heading to another village, something suddenly happened. Before I knew it, I was flying through the air, then slammed into the cold water. When I emerged from underwater and clawed my way back into the boat, I noticed that my friend was bleeding. The adrenaline pumping through me was so strong that it made me feel like I was high on some powerful drug.

“My leg is broken!” she moaned with only a tinge of fear in her voice. “And we’re in the middle of nowhere.”

At first I panicked, but I quickly realized that that was the wrong thing to do.

“Whatever it takes, we will get you out of here,” I told her, while smiling through tears.

It was a horrible situation to find ourselves in. We were in one of the most remote jungles on Earth, in the middle of a river, in a boat that was stuck on a log, and my friend was in serious mortal danger. As another boat passed we screamed and waved our arms for help. At first the boat passed us, but then returned.

Most of the passengers on our boat moved to the other boat, therefore reducing our boat’s weight so that we could float freely again.

Lorene’s leg was bleeding badly and she was in pain. Despite this, never once did she complain or show an ounce of fear. It was getting dark, and it was clear to us that we wouldn’t make it out of the jungle that night, so we decided to sleep in a small town called Puerto Azul, just on the side of the river.

There were no hostels, no medical center, nothing. We slept in tents and Lorene slept on a bench. I would wake up every 15-20 minutes to check and see if the pool of blood where she was sleeping had grown. I was worried about her bleeding to death.

The next morning we were on our way once again on the river. I reminded the boat driver: “You know if we wreck again she will die?” He gave me a look that confirmed he already knew, and drove carefully down the river.

Around 2pm we puttered into the town of Boca Colorado, where we had passed through just a few days before. It was a small town that can only be described as feeling like the Wild West. There were prostitutes, drunks, and stores that buy gold were everywhere.

We made a quick stop at the medical center, and then caught a truck to another river. We took a boat across this river and then got a bus to take us back to Cusco around 10pm. By 5am we had arrived to the Imperial City and immediately headed to the hospital. Once Lorene was settled, I took a taxi to a hostel and collapsed from exhaustion.

We made it through all the trials the jungle of the Manú National Park threw at us. After an expedition that lasted well over two weeks, everyone was safe. Lorene was on crutches for a while, but has since returned to hiking and setting out on new adventures. And I’ve gained a new friend for life. 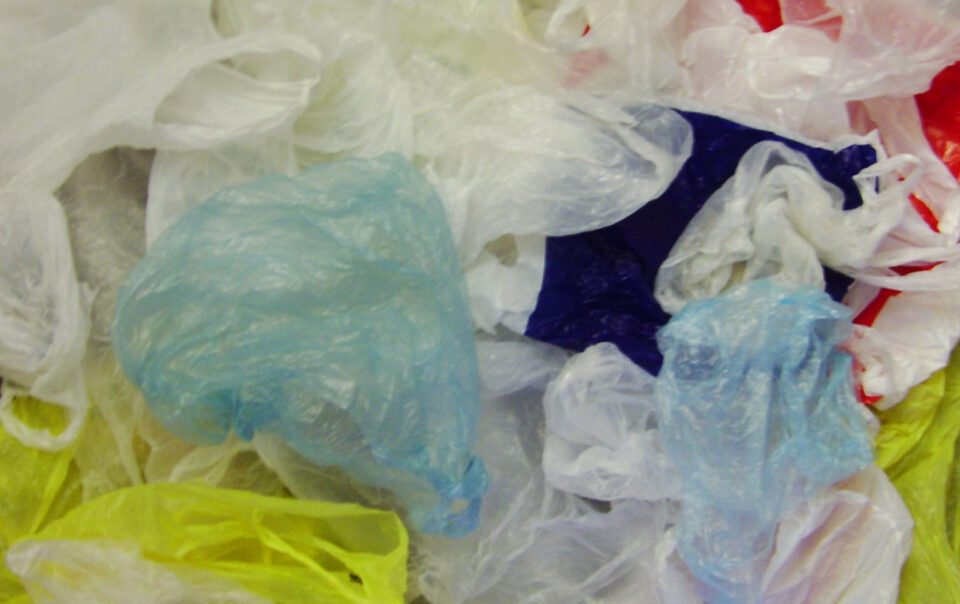 Feria Expo Amazónica Will Eliminate The Use Of Plastic Bags 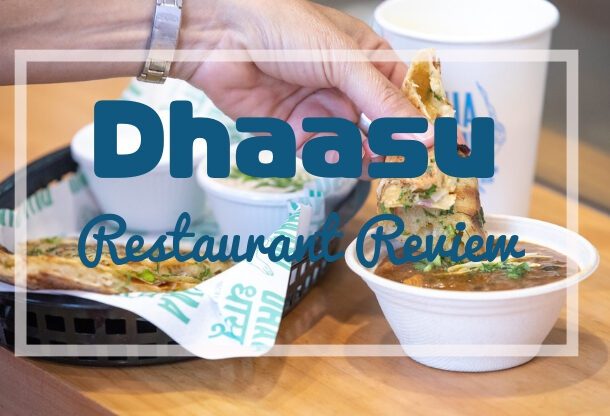 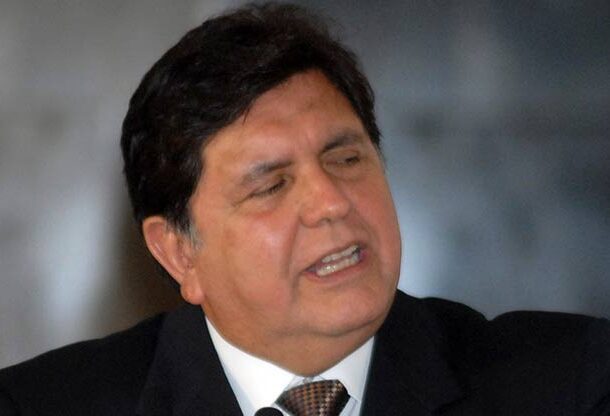