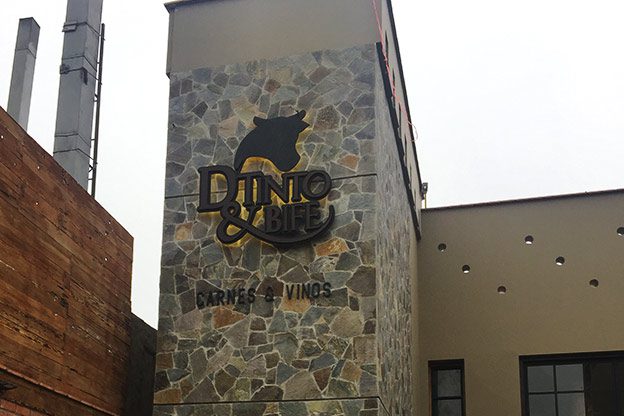 The steak and grill restaurant D’Tinto & Bife celebrated its 13th anniversary by opening its third joint located in Miraflores.

“This carnivore venture opened in November 2017 (in its first location) and has two underground private rooms, two terraces, one main room and two separate rooms on the second floor”, they informed on a press release.

One of the leaders of this project is Luis Bohl, who has opened more than 20 restaurants and also has the support of Wilder Cruz, a chef with a large experience on this gastronomic specialty.

Join our Patreon Community to support more content like this, and help us promote all the great things Peru has to offer!
gastronomyMiraflores
FacebookTwitterWhatsappEmail

10 Things You Should Know Before...

Miraflores: Visit the Huaca Pucllana at...